The main legal requirements and limitations on foreign ownership of condo units in Thailand are found in section 19 of the Thailand condominium act, which states that no more than 49 percent of the total floor area of all units in a condo licensed apartment building can be foreign-owned (51 percent must be Thai owned), and every foreigner buying a condo 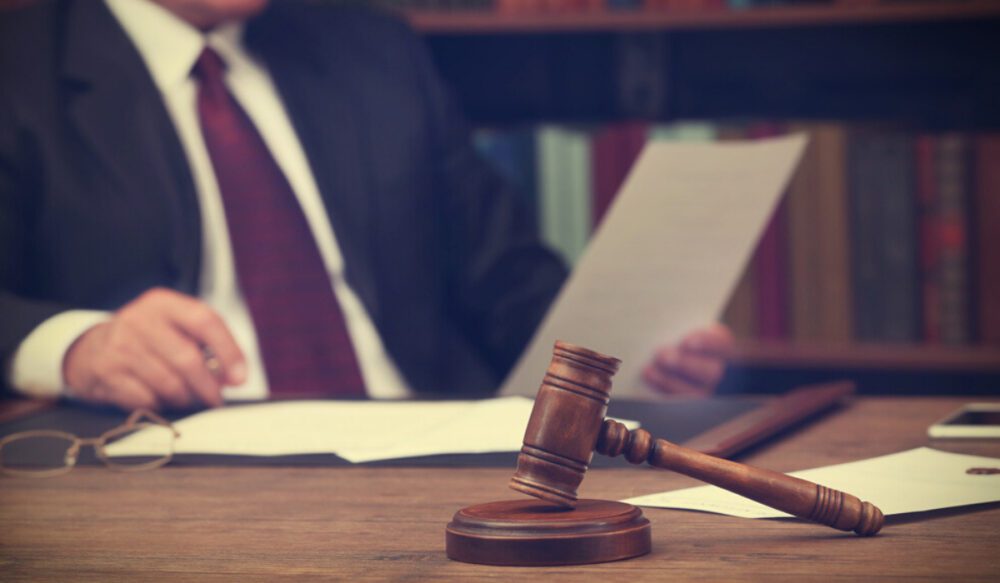 Foreign Ownership and Inheritance who meet the requirements for foreign ownership of an apartment unit under section 19 get a personal, non-transferable right to the unit. The unit’s ownership is regulated by condominium restrictions and is not freely transferable between foreigners.

Within the condominium’s foreign ownership quota, the following foreign natural or juristic individuals are entitled or qualified to register ownership of a condo unit:

The condominium act provides for the inheritance of foreign ownership.

A Foreign Ownership and Inheritance obtains a personal non-transferable right of foreign ownership under section 19 above. Any foreign successor to the condo (by inheritance, sale, or gift) must re-qualify for foreign ownership. The simple fact that a foreign heir inherits a foreign-owned property does not qualify them for foreign ownership registration under Thai condo regulations. In addition, a foreign heir who inherited a condo in Thailand must either qualify for ownership under Section 19 of the condominium statute or sell the unit within one year of the date of Foreign Ownership and Inheritance.

Section 19, paragraph 8: In the following cases, a foreign natural or legal person as defined in section 19 (qualified) may dispose of an apartment:

(e.g., a gift from foreigner to foreigner), as the case may be, and when the apartment already held by foreigners or juristic persons stipulated in section 19 exceeds the ratio prescribed in the first paragraph of section 19 bis.

Paragraph 7 of Section 19 and foreign ownership

Foreign Ownership and Inheritance nationals who get a condo unit but do not qualify for foreign ownership under section 19 first paragraph are covered by section 19, paragraph 7.

What does it mean to have a “step-up” in cost base at death?

The income tax basis of inherited assets is adjusted to the fair market value of the assets on the decedent’s death date under current US tax legislation (or six months later, if elected). The “step-up” in basis at death is what it’s called. Receiving assets at their fair market value can be a huge help, especially if the value of the assets has changed dramatically after purchase or if the original purchase price is unclear. Stocks, private business ownership, real estate, collectibles, and other valuables are all examples of this.

Is there a Cost Basis Step-Up for Inherited Foreign Assets for US Tax Purposes?

Inheriting Foreign Assets and Bringing Them to the United States 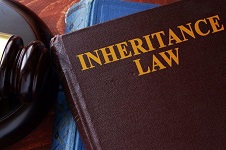 Receiving a Foreign Ownership and Inheritance from a foreign country can put people in a great position to achieve their financial goals. However, as a U.S. beneficiary of a foreign inheritance, it is critical to design a strategy for keeping the foreign assets (correct U.S. tax reporting) or transferring them to the United States (if possible). The timing and implementation of these foreign asset movements may have ramifications.

A prevalent misunderstanding is that international stock investments need to be held in a non-US stock account. If continued ownership of foreign publicly traded corporations is essential, these shares will almost certainly be transferred to a US custodian for ease of administration and tax reporting. US