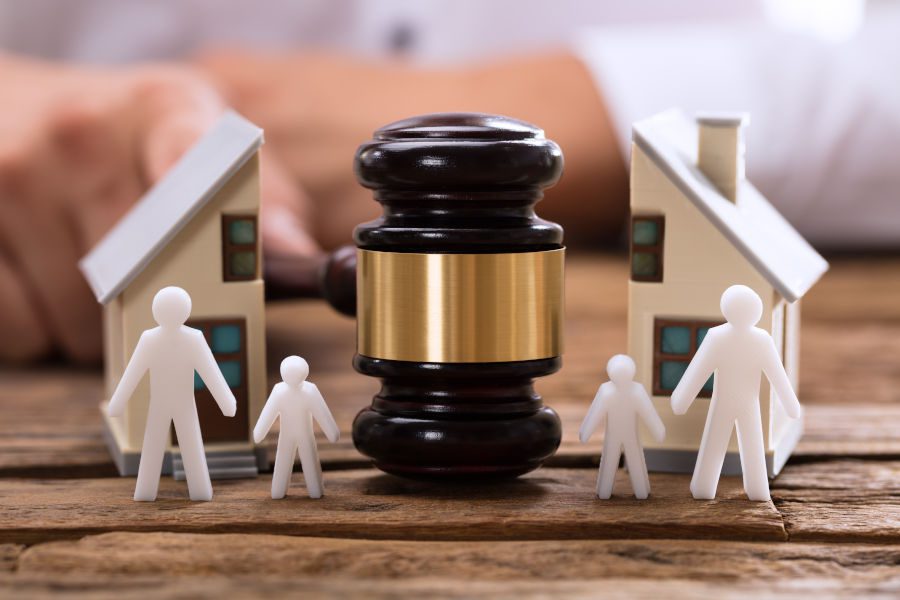 One of the most sensitive issues in divorce, especially of an international nature, is the issue of child custody. Where there is always conflict between the separated couple, over the entitlement of each of them to custody of the minor child. A sensitive issue such as that may be vague to non-legal or foreigners, but with the informed legal assistance provided by AlZayat Law Firm, the fair application of the provisions of the law is guaranteed.

Many of the pioneers of family courts, husbands and wives, are under enormous pressure due to marital disputes and the difficulty of obtaining their rights, due to their lack of knowledge of the rules followed in family law matters, and here at Egypt first international Law Firm AlZayat law firm  we give you the necessary legal answers to respond to them. contact us now to get the answers you need

Law No. 20 of 1929, amended by Law No. 100 of 1985, is the law regulating child custody in Egypt, where the law states that the right to custody of women ends when the minor child reaches the age of fifteen, and then the judge gives the boy or the girl after reaching this age the choice to remain in the custody of the custodian mother without Custody support, until the minor child reaches the age of majority and until the minor girl gets married.