Assault with a Deadly Weapon And 5 examples of aggravated assaults

Assault with a Deadly Weapon And 5 examples of aggravated assaults

This article will talk about an Assault with a Deadly Weapon and its punishment in court and the law and everything related to this crime or felony.

In a world where crime is increasing significantly, and the availability of weapons in all its shapes and sizes is growing in the hands of citizens,

which makes it easier for citizens to conduct accidents and crimes in different countries of the world, so we will talk about these crimes that the world is witnessing in other countries, the reason behind this, and the punishment of the offender in these crimes.

Assault with a Deadly Weapon This crime is considered one of the most famous crimes that the world witnesses. This happens when the offender possesses a deadly weapon represented in many forms of this weapon,

including an attack on another person who may injure him severely or cause his death. This crime is one of the most dangerous crimes that cause severe injuries.

Most countries of the world classify this crime as a felony, and the perpetrators are held accountable for it strictly by the judges in court.

The weapon used in the process of Assault with a Deadly Weapon innocent people is represented in many different forms,

the gun can be anything that may harm and harm the victim during the attack; the car can be the murder weapon,

and the golf club can also be the killer’s weapon because it is one Item that may harm the victim or cause his death.

Some countries recognize that knives, pistols, and rifles are deadly weapons, so the lawyer does not need to present evidence to the court on the ability of these weapons to cause harm.

Some tools are used in various uses to be weapons of crime depending on the way they were used, such as:

Stones and bricks, as well as a pocket knife, or different shoes or a stick, although the public uses these things in many ways, they can turn into a crime weapon.

The difference between simple and aggravated Assault 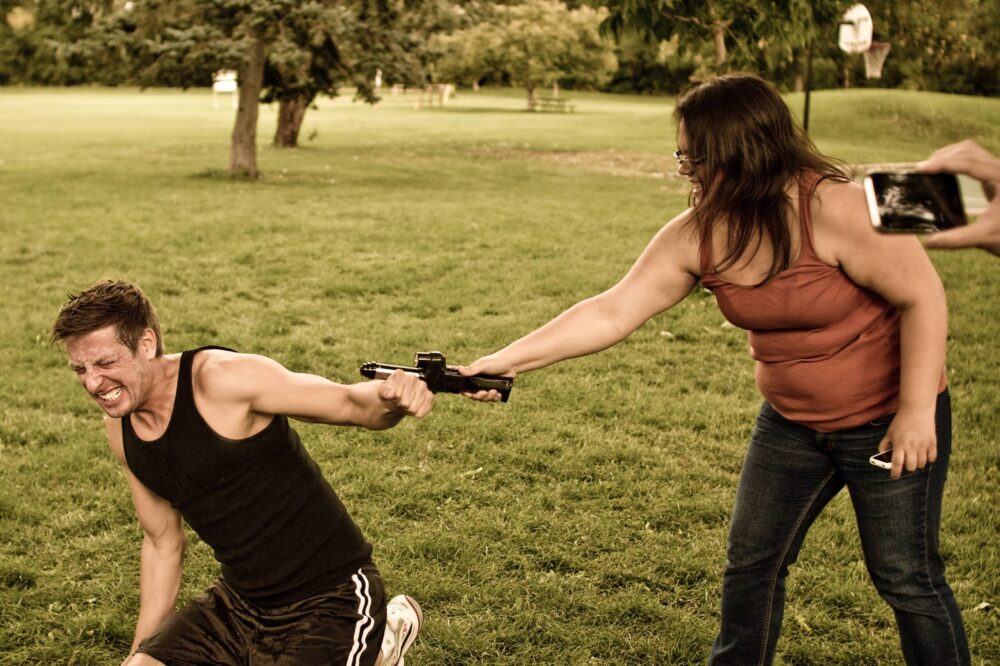 Simple Assault represents the least violent and dangerous form of Assault. In contrast, simple Assault is characterized by minor wounds or attacks that do not produce major and serious problems and injuries or is represented by the threat of violence.

Here are some examples of aggravated attacks:

A simple assault is:

The crime requires several elements or elements to be represented in the law as an assault crime. One of the most critical elements that characterize the assault process is the offender, the criminal who commits the crime, and Assault.

The victim is the person against whom the crime was committed, and he sustained wounds and injuries according to the weapon used by the criminal.

Finally, the weapon that the criminal used in the crime.

The weapon is one of the most critical elements and tools that represent most crimes as cases of Assault because without it, the crime does not become a case of Assault, and the punishment also varies because it is not a crime of aggravated Assault.

The Assault requires the presence of a deadly weapon that seriously injures the victim or leads to death.

The pistol, the knife, and the shotgun were lethal weapons from the beginning because the purpose of their manufacture was primarily to cause harm.

Evidence of the crime in court 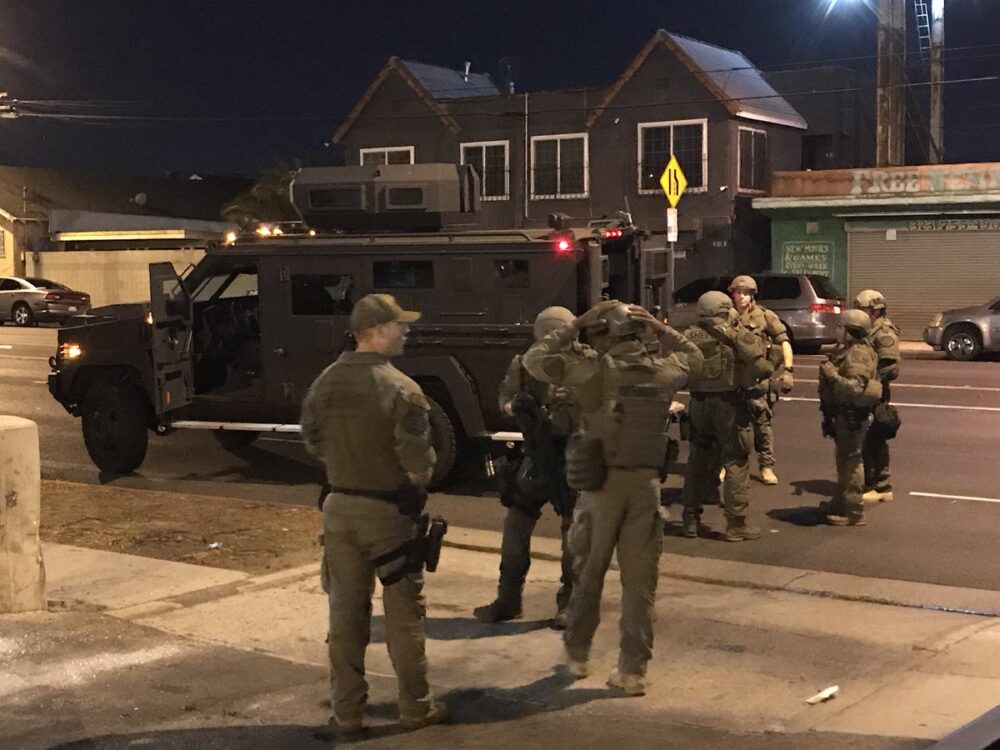 The crime of Assault with a Deadly Weapon must be represented in court by the presence of specific elements. The court must prove several aspects of the case to confirm the conviction of the criminal in this case:

First, it must be proven that the criminal used a deadly weapon that seriously injured people and caused death.

Prove that the accused has threatened the victim in one way or another with a lethal weapon.

The court must prove that the threat issued by the accused intimidated the victim because of the violence he was subjected to and the injuries that may inflicted on him.

The accused used physical force and weapons against the victim during the aggravated Assault.

This case must include knowing the truth of the weapon used in the attack, if it was in fact a dangerous weapon, or that the accused had used an ordinary object in an unsafe manner, causing harm and injuries to the victim.

If the attack was with stones, it must be proven that the stones were the cause of the severe injury and injury to the victim’s face.

Punishment for Assault with a weapon

The duration of the sentence for Assault with a Deadly Weapon varies from one year to twenty years, depending on many things that the court takes into account in the case.

The judge can rule that the offender will serve the entire sentence on probation or only serve part of the sentence in prison. 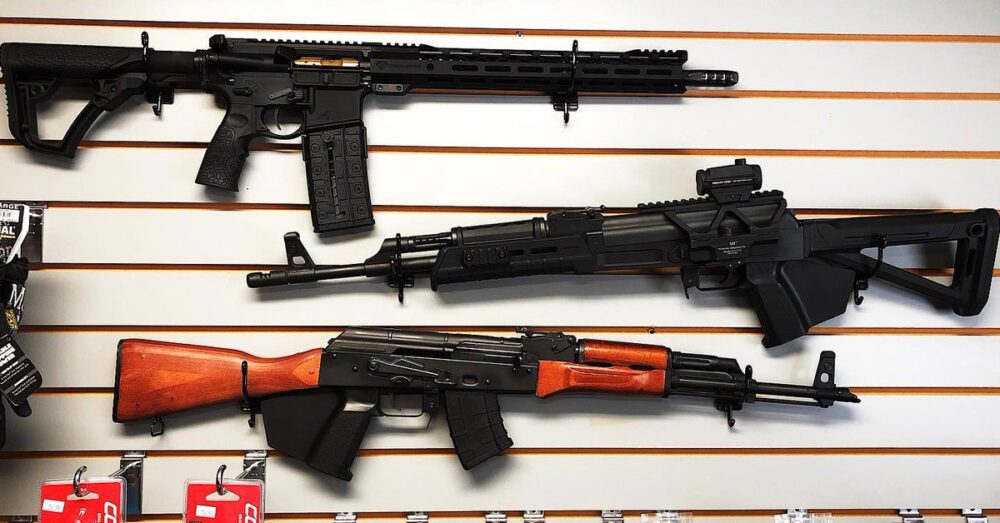 The court is working on studying some details that determine the duration of the penalty and determine its length and how to judge it, among these things:

The appearance of the criminal remorse for his heinous act.

Circumstances created the crime or helped the offender commits the crime.

The injuries that resulted from this crime.

Does the criminal have a criminal record before or not?