Condominium Law The requirement for an accessible, manageable, and autonomous lifestyle produced by the business industry is mediating the shift toward smaller living spaces. While living in a condo is a fun and handy experience. It pays to be well-versed in the subject.

The world has changed. People used to believe that buying a home was like living the American dream, or that the bigger the house, the better. People nowadays prefer to think and want smaller; phones and computers have shrunk in size, and many people want their living quarters to be smaller as well, which means purchasing a condo unit. 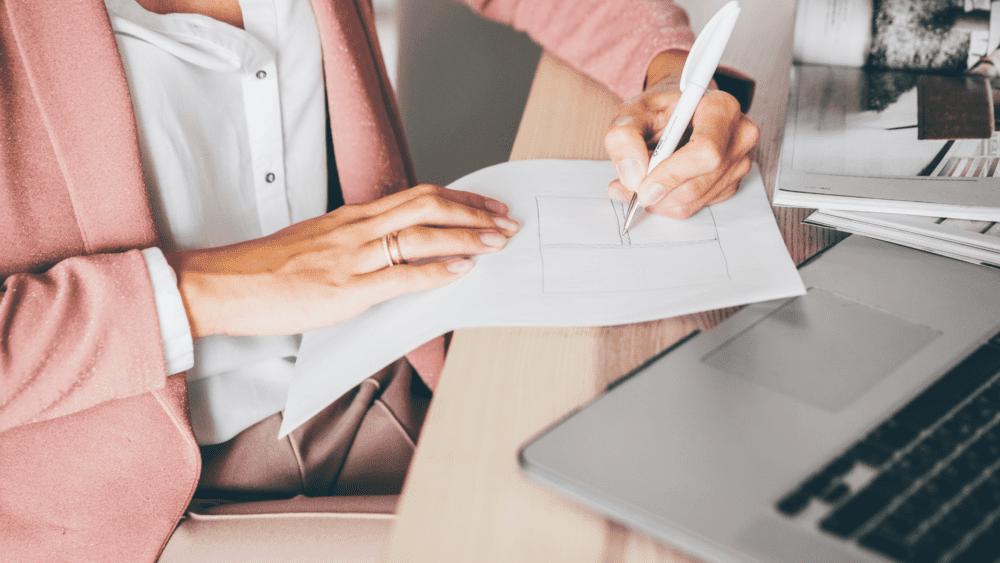 Young professionals just starting out in their careers, couples planning a family, and even tiny families are common users of such facilities.

The requirement for an accessible, manageable, and autonomous lifestyle produced by the business industry is mediating the shift toward smaller living spaces. However, regardless of the goals, it is critical to grasp Republic Act 4726 (The Philippine Condominium Act), or the regulations governing condominiums.

Who is eligible to buy a condominium?

Condominium Law The Condominium Act of the Philippines allows Filipino citizens and businesses to buy condominiums. Foreigners, on the other hand, are limited to owning no more than 40% of a corporation’s entire and outstanding capital stock, which must be Filipino-owned and controlled. Furthermore, foreigners and foreign corporations are forbidden from owning land under the Condominium Law.

Who is eligible to purchase condominium units?

How much of a stake do I have in a condominium?

As a unit owner, you are effectively a co-owner of the condominium, with all the advantages and restrictions that come with that position.

What is included in a condominium unit?

Everything within your unit’s bounds is a component of the same item. The internal surfaces of the perimeter walls, floors, ceilings, windows, and doors define the limit of your unit, according to the legislation. That is unless the condominium corporation’s or administration’s master deed or declaration of limits specifically states otherwise.

Can I change anything outside my unit’s boundaries?

No, in most cases. However, if the administration authorizes it or does not ban it, you may be permitted to do so. It’s a good idea to study the house rules or the contract thoroughly.

What isn’t included in the condominium unit?

Is it possible for me to sell my unit at any time?

Yes. The condominium law does not prohibit this. However, when you sell your condominium unit, you are also surrendering your interest in the common areas, as well as your membership and shareholdings in the condominium organization.

Can I sell my condominium at any time? 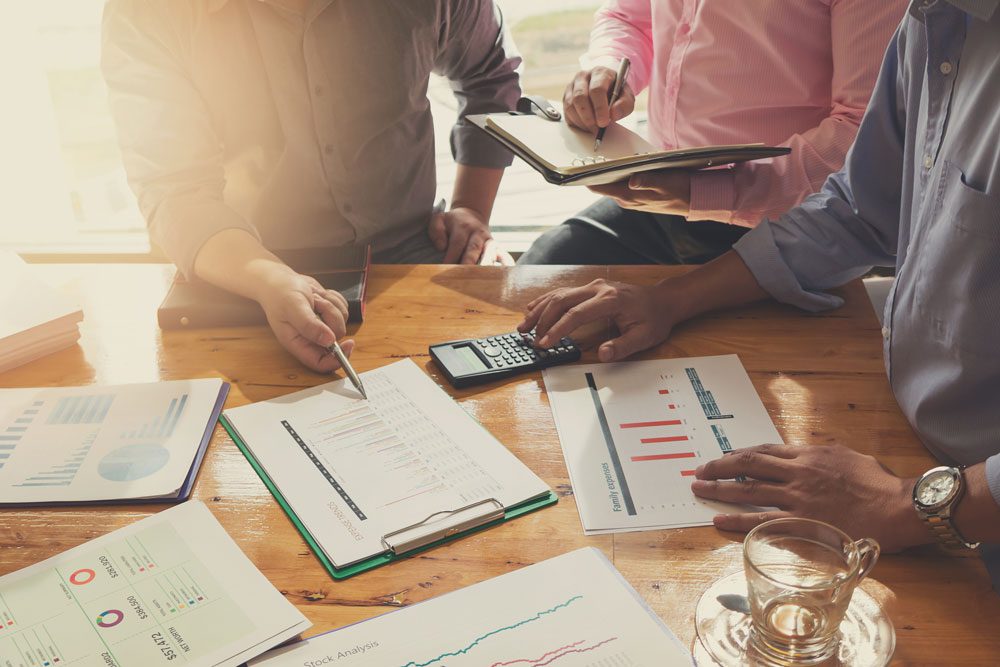 No, not at all. While selling a unit is straightforward, the Condominium Act imposes restrictions on condominium sales. The requirement of ownership is one of these limitations. The Condominium Law stipulates that the purchaser of condominiums where the common facilities are co-owned by the unit owners be either a Filipino person or a corporation that is at least 60% owned and controlled by Filipinos. If a corporation owns a condominium, the sale will be declared illegitimate if it would result in the foreign interest in the corporation surpassing the legal restrictions, which in this case is 40%.

Can I get a loan by mortgaging my apartment?

Condominium Law Another restriction, added to the Corporation Code by Republic Act No. 7899, states that as a condominium owner, you may not sell, exchange, lease, or otherwise dispose of the common areas without the approval of a simple majority of the registered owners, as well as the approval of the Housing and Land Use Regulatory Board (HLURB).

As a condominium unit owner, what are my rights?

Apart from the rights already mentioned, the only other right you have as a unit owner is the right to renovate your unit, as long as all improvements are done inside your unit’s limits. All constraints on your rights and actions are spelled out in the declaration of restrictions or the contract you signed when the unit was handed over to you.

I’m the owner of a condominium complex, and I’d like to change or revoke the master deed. Is it okay if I do so without hesitation?

No, according to the Condominium Act, you can only do so after registering an instrument (a formal legal document) signed by a simple majority.