Embezzlement meaning in law and 4 characteristics of embezzled money

Embezzlement meaning in law and 4 characteristics of embezzled money

Embezzlement meaning in law: This article will discuss embezzlement’s meaning in law and its punishment in law. Many people search for legal words that help them know their rights and duties towards their country and its direction.

Many law students are looking for many penalties, duration, and forms for these crimes, crimes of the country’s public funds.

This article will discuss the various legal definitions and their explanation in annotated detail.

In the following lines, we will explain embezzlement’s meaning in law and its definition.

Embezzlement is the appropriation of the state’s public money; embezzlement is carried out by the person you recommend and manages the money to preserve it.

Therefore, embezzlement is laying hands-on public funds by the employee whose task was to preserve the money. Embezzlement does not come out of being theft, but it differs from robbery in several things explained in the article.

The law criminalizes the employee who is embezzled into two crimes to receive two penalties in court, the first penalty being embezzlement and the second penalty being the penalty for betraying the trust and trust between the state and the employee.

Read more: The Truth Is You Are Not The Only Person Concerned About foster care organizations

Elements of the crime of embezzlement 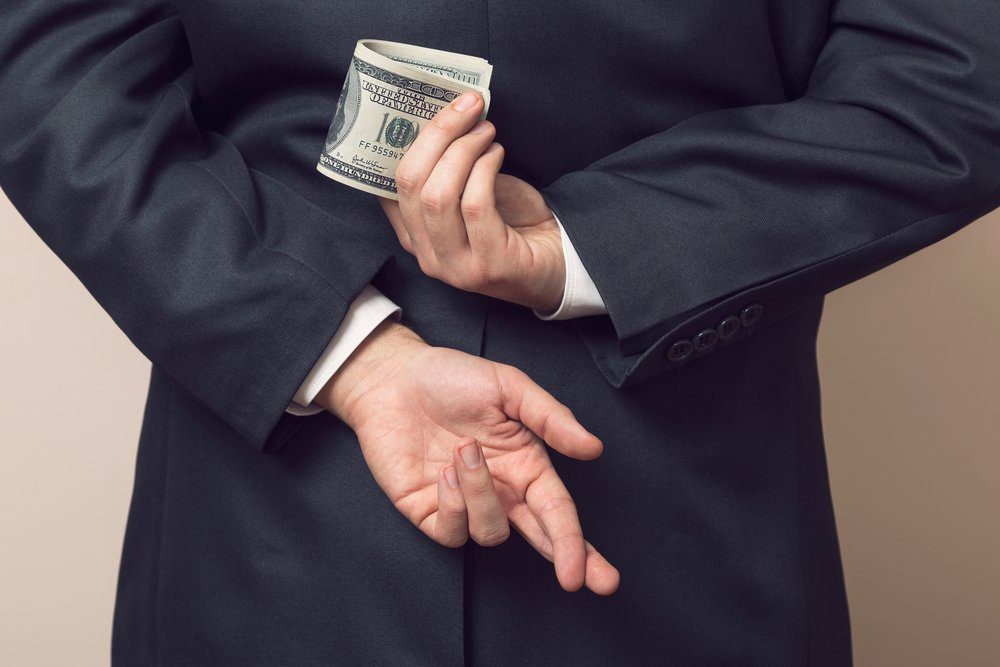 In the beginning, the most crucial element is the offender, who is the employee in the company or the public administration, who is responsible for public money.

The second pillar is the money that the offender is responsible for in his work.

The third pillar is the material pillar and is the act of embezzlement.

The moral pillar is the fourth and final pillar and is represented in the particular intent in the embezzlement process.

Also, the perpetrator must have the capacity of a public servant to embezzle public funds.

The difference between crimes of fraud, embezzlement, and breach of trust 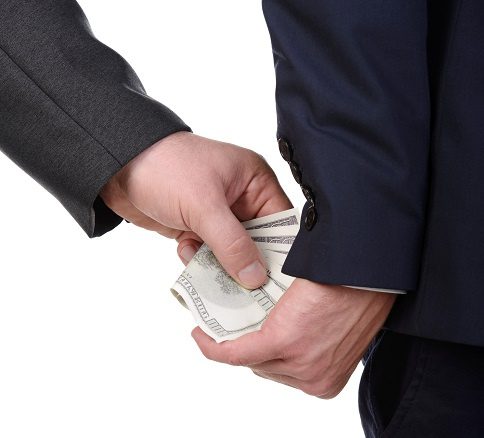 Embezzlement, meaning in law, is the behavior of the employee responsible for the money for his administration and private without protecting the public capital of the state. Embezzlement is a form of theft and also of dishonesty. Therefore, in court, the embezzled person is punished with two penalties: the first penalty is the crime of embezzlement, and the second penalty is a breach of trust.

Embezzlement meaning in law: The theft process means the offender assault the victim to make money and extract it brutally and violently, which exposes the victim to severe danger and means taking the money from the owner’s hand without his consent or approval.

There must be several characteristics of money to confirm that the money has been embezzled.

In the following lines, we show you the most critical characteristics that must be a characteristic of money to know that this crime is a process of embezzlement:

There must be several characteristics and positions in which the employee or the embezzler works to constitute the crime of embezzlement in the common law. We show you the most important of these qualities and work centers:

This employee must work in the administrative or judicial corps, be an officer of the civil or military authority, a member of this system, or a worker or employee in the public administration in the country.

The employee must still work in these entities during the embezzlement process until the conditions and pillars of the process are met. If the employee’s capacity is not available in the process, this does not mean that he will survive the process; it is not a process of embezzlement, but it will become a process of theft or betrayal of credit and has its penalty Various penalties for embezzlement.

The crime of embezzlement is one of the crimes that spread if the government and public administrations have corrupt people, so the government must appoint people to be entrusted with them. The penalty for the offender in the embezzlement case varies from one circumstance to another:

The offender is sentenced to rigorous imprisonment in embezzlement cases according to an article in Law No. 112.

If the offender is one of the collectors, trustees, delegates, or works in these centers, their sentence in court is life imprisonment.

When does the penalty for embezzlement turn into life imprisonment?

The penalty for the offender or the perpetrator of the embezzlement can be transferred from rigorous imprisonment to life imprisonment in some cases. We will mention them to you:

If the crime of embezzlement is linked to the crime of forgery of funds or the use of a forged document that is indivisible.

If the crime was committed at a time of war for the country, which led to severe damage to the country’s economic center or the general interest of the country.

If the offender is one of the delegates or custodians of the money from deposits and money changers and the money has been handed over to him.

Read more: What is an intellectual property licensing?