Executing a will: The Base and vice versa

Executing a will: The Base and vice versa

The concept of Executing a will: the will in the terminology of the jurists is: “property added to after death by way of donation, whether the property is in kind or usufruct”, and it is legitimate in the Qur’an and Sunnah, As for the evidence for its legitimacy in the book, it is God Almighty’s saying: {After a bequest or debt}

As for the Sunnah, it is the saying of the Messenger of God, may God’s prayers and peace be upon him: “God gave alms to you, upon your death, one-third of your money,” in addition to your deeds, based on the previous hadith.

Saying that Executing a will is not more than a third of the money, and what exceeds a third depends on the consent and permission of the heirs, and on the subject of the will and its provisions, this article will be devoted to talking about the rule not Executing a will of the deceased in addition to mentioning the conditions Executing a will.

The rule of not executing a will

What indicates the urge to Executing a will? 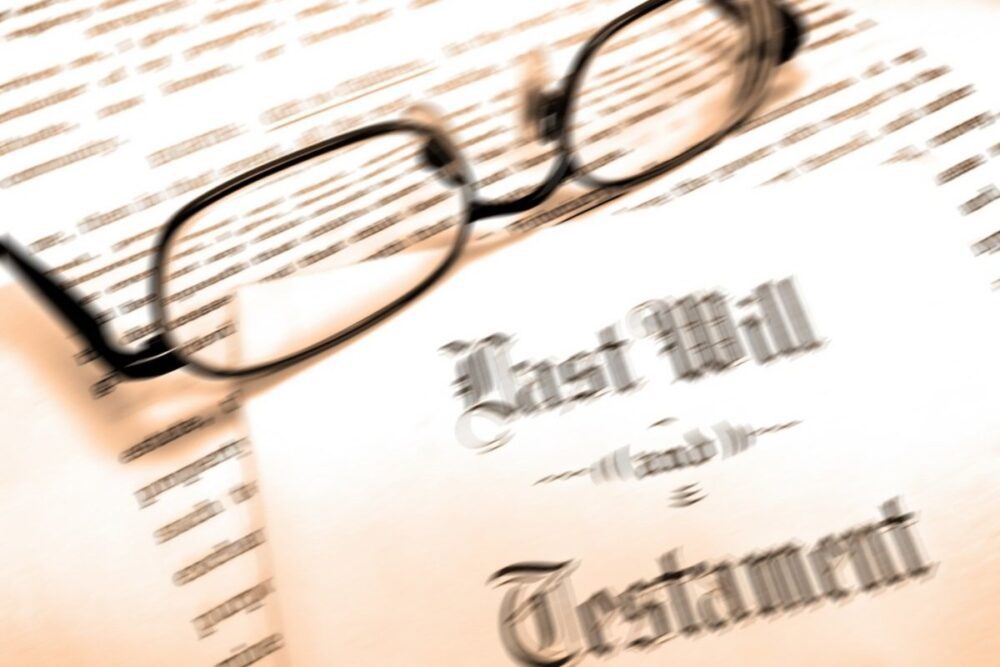 it is what was reported on the authority of Abdullah bin Amr that his father said: “Oh, Messenger of God, my father enjoined the freeing of one hundred slaves, and Hisham freed fifty on his behalf, and fifty slaves remained on him.

But if the Executing a will contradicts the rules of Islamic law, it is not permissible to implement it, and the testator and the executor are then sinful; Because this is one of the means of eating the rights and forbidden money.

Conditions for Executing a will

And the following is a detail of this: The conditions related to the testator.

Consent and choice: Executing a will of the testator is an affirmation, so it is necessary from where he is chosen, satisfied, not compelled, until his will is valid. This is because the debt is given precedence in payment over the will.

That the bequeathed not be a sinful party: Since the will of a Muslim is invalidated in the event that it is going to a sinful destination, and this is by the agreement of the jurists.

The conditions of Executing a will

That the bequest is present, known, and worthy of ownership and entitlement:

In order for the estate of a deceased person to be distributed in accordance with a will left behind, it is necessary to issue a probate order, which certifies the text of the will and gives it the effect of a judicial decision.

The application may be submitted by the heirs mentioned in Executing a will, as well as by any person concerned with the issue of the order.

Heirs represented by a lawyer must submit the application online only.

Non-represented heirs may submit the application online, if one of the conditions allowing this is met as specified below, or an offline procedure.

You must complete, sign and submit a Will Request Form, along with documents that will be detailed later.

The application form is submitted to the Registrar of Inheritance Affairs whose last place of residence was the deceased in his or her area of ​​influence. It is possible to check the correct zone at l, ru hg, wd hg the website of the official guardian and custodian (see “Location of the processing zone” on the left side of the page – you must choose “Registrar for Inheritance”).

If the will is deposited with the registrar, the will will be taken out and transferred to the heirs. 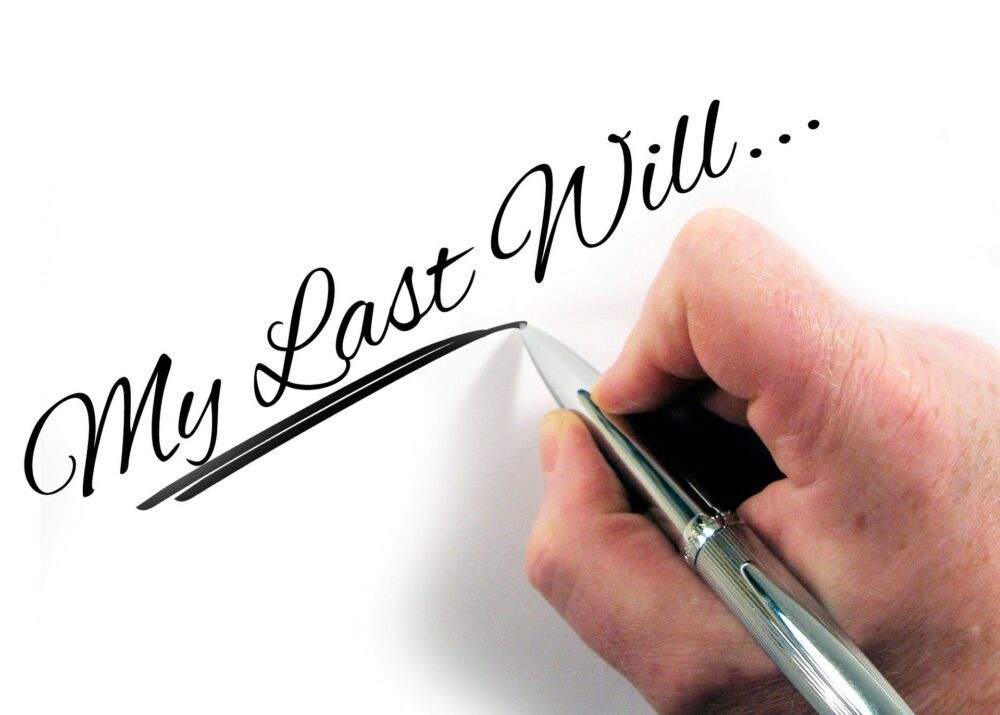 It is possible to submit an application for an order to execute a will by means of an online form, if one of the following conditions is met:

Read More: What is the inheritance tax threshold? 2 secrets you need to know!