Inventory of estates and everything about it

Inventory of estates and everything about it

A question that concerns the heirs: What are the procedures for the Inventory of estates in the civil law that the legislator dealt with in Articles 883 to 890, separating them by clarifying their rights and the debts of the inheritance and the penalty for squandering the money of the estate even if he is an heir, and he is the heir who manipulates the assets of the estate, which harms the rights of the rest Heirs, especially minors if any. Here your comprehensive guide to the Inventory of estates.

About Inventory of estates and one of the most significant issues that Egyptian families deal with is the sharing of the Inventory of inheritance. In many situations, family disputes result in the conduct of crimes like theft and murder. As of its most recent revisions for the year 2011:

According to Article (899), the estate’s remaining finances must be distributed to the heirs in accordance with each one’s rightful share once its debts have been paid in full. The liquidator is also required to distribute the estate’s significant assets to the heirs.

When the time limit for inventory-related disputes expires, the heirs may demand that they be given money or items that are not necessary for the estate’s liquidation, or that they are given some of them in exchange for a guarantee or without one.

The court shall issue a certificate establishing his right to the inheritance, stating the amount of his share therein, and indicating what has devolved to him from the funds of the estate to each heir who submits a legal notification of the inheritance or something that substitutes for this notification. If this heir is required by a contract or legal clause to stay in the community.

Additionally, if the request for a split is mandatory, the liquidator handles it amicably with the condition that the heirs must unanimously approve it before it can be considered final. Of the joint owners.

The rules established for division, particularly those relating to the assurance of exposure, entitlement, injustice, and privilege of the one sharing, shall apply to the division of the estate, and the following regulations shall also apply to them.

What are the provisions? 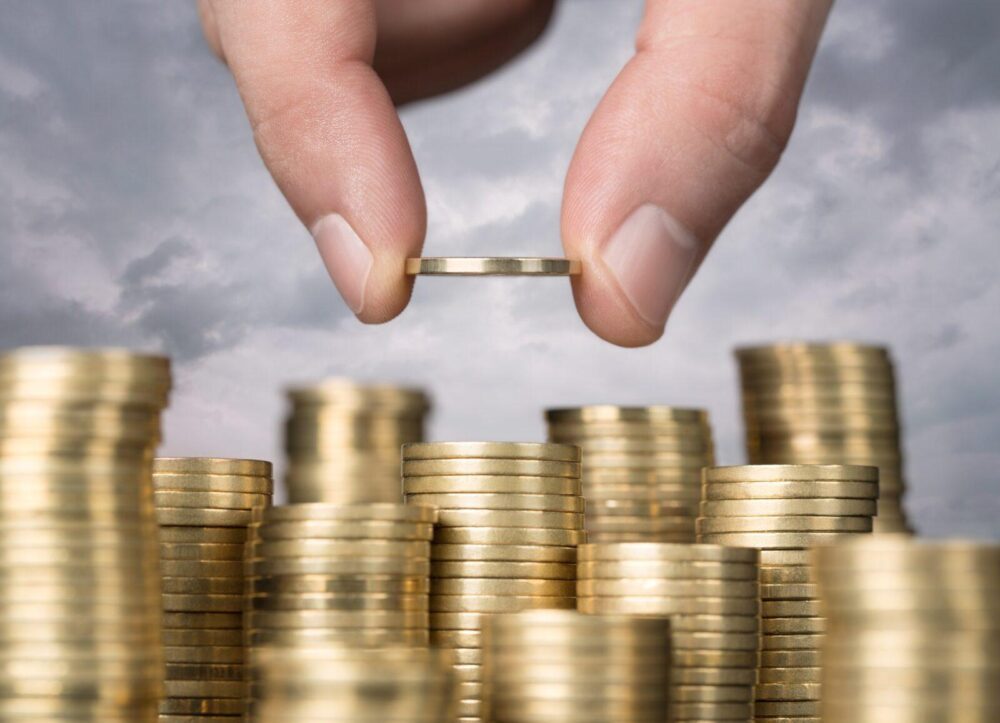 The court directs either the sale of these items or their transfer to one of the heirs with or without deducting their value from his part of the inheritance if the heirs cannot agree on how to divide the family records or items connected to the heirs’ passion for the testator. It considers both the tradition and the heirs’ individual circumstances.

If there is any money when the Inventory of estates that are being used for commercial, industrial, or agricultural exploitation, which is regarded as an already-existing economic unit by its owners, it must be distributed entirely to the heirs who make the request if they are able to carry it out. Based on its value, the cost of this exploiter is taken from the heir’s part of the estate. It is distributed to those given the highest value so that it is not less than the price of the same if the ability of the heirs to take on the exploited is equal.

And unless there is a written agreement specifying otherwise, if one of the heirs is singled out when dividing a debt owed to the estate, the remaining heirs do not guarantee him the debtor if he is left-handed after the division. Additionally, the will is valid to divide the notables of the estate among the heirs of the recommended, so that each heir or some of the heirs is assigned the amount of his share. If the value of what was assigned to one.

What else about the Inventory of estates?

It is always possible to refer to the division that was added after death. It becomes required with the passing of the testator, and if the division does not cover all the bequeathed’s assets at that time, such assets are often handed to according to the inheritance laws, the heirs.

The detached share that occurred in the share of the deceased passes in common to the remaining heirs in accordance with the rules of inheritance, and in the division added to after death, the provisions of division in general, except for the provisions of unfairness. And if one or more of the potential heirs who entered into the division die before the death of the testator.

In the context of talking about the Inventory of Estates: One of the heirs of the dead files a request to the Family Court President indicating their relationship to the deceased and their status as his heirs to the Inventory of estates. A copy of the relevant parties’ death certificates.

A report detailing the date of the session must be given to the other heirs by the individual who wishes to apply. If they are informed, they need not attend; they may send a representative (such as a lawyer with power of attorney) in their place; but, if they are not informed, they all need to show up. Two witnesses testify before the judge, confirming that their names are stated in the record. There are no additional beneficiaries listed in the application; they are the only ones. The name and death date of the testator are included in the death notification, together with a list of the testator’s heirs and their respective legal shares.

Subsequently, an official copy of the Inventory of estates notification is given to the applicant or any of the heirs.

The case requires investigation by investigators. The attorney asked that the situation be looked into.

It is required to file a tax statement. If the property is agricultural land, it can be requested via a real estate tax application that is submitted to the head of the real estate tax office, or via a police and inspection report from the Agricultural Society and a request for an inspection from the local unit if the estates are real estate. This is how we have given you all the concerns about the Inventory of Estates from A to Z

Read More: Inventory of the succession in Egyptian Banks