About recognition and Enforcement of Foreign Court Decisions: We’re clearing to give you information about the most repeated question.

Decisions regarding foreign courts issued legal procedures in Egypt can be made dependent on the judgments of Egyptian courts.

Egypt in the implementation of it the divorce decree is received from foreign courts, such as:

The divorce decree of the Egyptian population in the performance of this decision can be processed for registration or recognition of the section related to the personal rights decision issued by the court enforcers subject to the law for foreigners entering the region in appreciation For court decisions and their implementation.

The family court officials will not appeal against the side of the authority that has nothing to do with the enforcement authority to order the case in any court of any place in Egypt.

It is authorized to hear the case.

In the event of execution, the original foreign court’s final decision and its certified translation must be submitted to the file.

Cases of implementation of recognition and Enforcement of Foreign Court Decisions

A certified letter or document and certified translation must be attached.

The conditions for the competent Egyptian court to issue an enforcement order are listed below in Article 5718 of the Code of Private International Law and Procedural Law No. 54.

There is an agreement based on reciprocity between the Republic of Egypt that was given to my country by the Egyptian courts of the State or decrees issued enforcement of a provision which makes possible or actual application.

Judgment ruling on a matter that does not fall within the exclusive jurisdiction of the Turkish courts, or on condition of the defendant’s objection.

This is the judgment was not issued by the state court, which has no objective relation to the subject or the parties.

The provision is not inconsistent with public order.

According to the laws of that place, the person from whom Enforcement of Foreign Court Decisions.

Court Decisions has been requested has not been duly summoned or represented in that court, has not contested it in the absence or absence of such law.

It has not challenged the Egyptian court against the Enforcement of Foreign Court Decisions request. 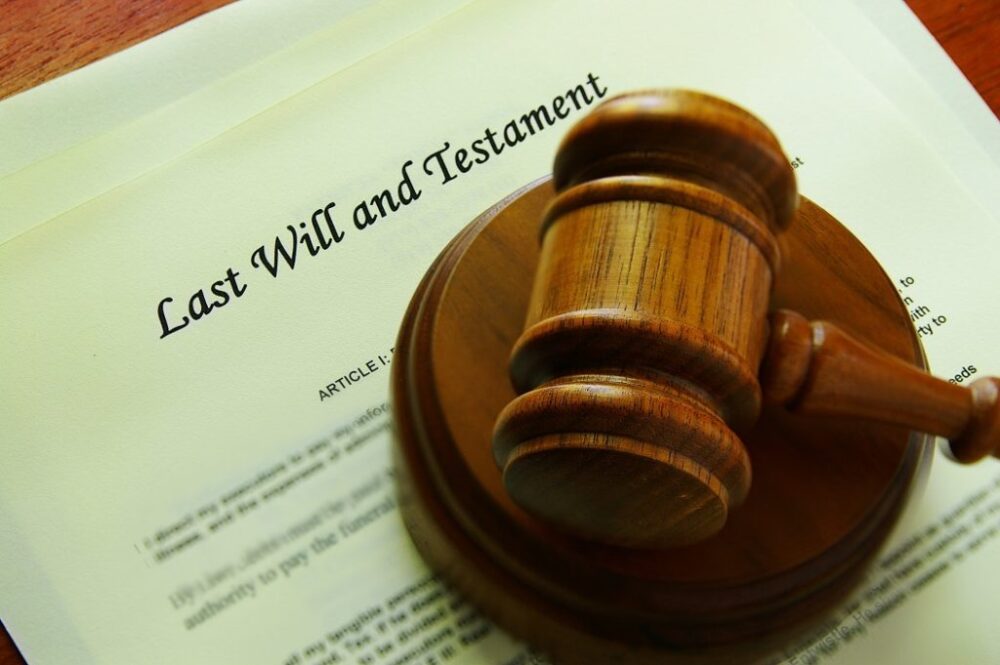 The foreign court’s decision conclusive evidence in Egyptian can be considered alien to my country’s final verdict, which holds the application depends on the conditions specified by the court.

This decision made by the court is called recognition of the conclusion of a foreign court.

Recognition requirements are essentially the same as enforcement of Foreign Court Decisions requirements.

However, the reciprocity clause is not required in recognition.

Egypt in the Enforcement of Foreign Court Decisions can go in the way if the black recognizes the request.

However, enforcement, a method more comprehensive in practice, is preferred.

As a rule, foreign decisions can impact Turkish law with a recognition decision made by the Egyptian judge.

For this, one or both parties to the foreign decision must bring a case together.

For an Egyptian judge to make the recognition decision, the decision must be made by a foreign court (judicial authority), among other conditions.

In the light talking about Recognition and Enforcement of Foreign Court Decisions, we should know that the weight of this decision must be recognized in Egyptian is to create a demand from foreign countries and the parties to the divorce decision was taken to ensure that the foreign divorce document is registered absolute for the Egyptian population registry asking for a decision to recognize the Egyptian courts.

A change has been made in the subject. Instead of a court recognition decision, with the regulation issued by Decree No. 690.

The most important innovation that occurred in this regard concerning Article A is that a foreign court will not be required to decide on the termination of the marriage.

Thus, if decisions taken by the relevant foreign administrative authorities are finalized and do not conflict with the Turkish public order.

They can be registered in the population registry. Another essential condition sought in the new regulation is that a foreign decision can only be registered if the parties apply together.

Article 4721 of the Turkish Civil Code No. 167 states that in divorce or separation.

The competent court is the residence of one of the spouses or the court in which they lived together during the past six months before the case.

The plaintiff can open the divorce case in settlement of his wife, who wants to divorce, in his residence, or in the court in which he lived with his wife during the past six months, or if he changed his place of residence, that is, in the court of the site.

The divorce case can also be opened in the area where his new home is located.

According to the decision of the General Assembly of the Supreme Court of Appeal, if the plaintiff leaves the husband’s home and begins to live in the house of the father residing in another county.

The woman has no registered property. Her life is not available elsewhere, where she can take refuge and settle according to the usual course of life.

He decided to open a divorce case in the county where his father’s house was protected because he could not support him.

At the end of this article, we mentioned all information about the recognition and Enforcement of Foreign Court Decisions.