What is Patent licensing? A patent is a government license given to a person that grants him exclusive rights to a new process, design, or invention for a specified period, usually twenty years.

What is Patent licensing? 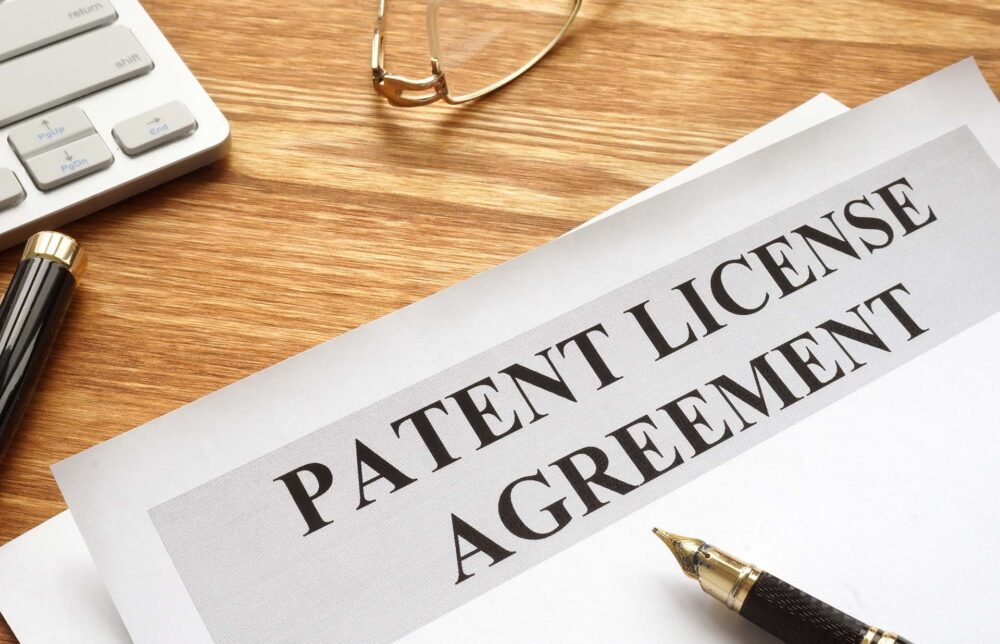 Obtaining patents from a government agency provides the right to produce a new product without fear of competition, which motivates companies or individuals to continue developing new innovative products or services and means obtaining a patent to prevent others from making, using, or selling the invention.

Granting a patent Patents are given in many areas, such as:

Granted in some countries for new forms of plant or animal life that are developed through genetic engineering, and in some countries, it is granted only after examination of a patent application by trained inspectors, who review previous inventions and patents, to determine whether the brother new law.

read also: The Ultimate Deal On Adoption and maintenance act of children

Agreement to license the exploitation of the Patent 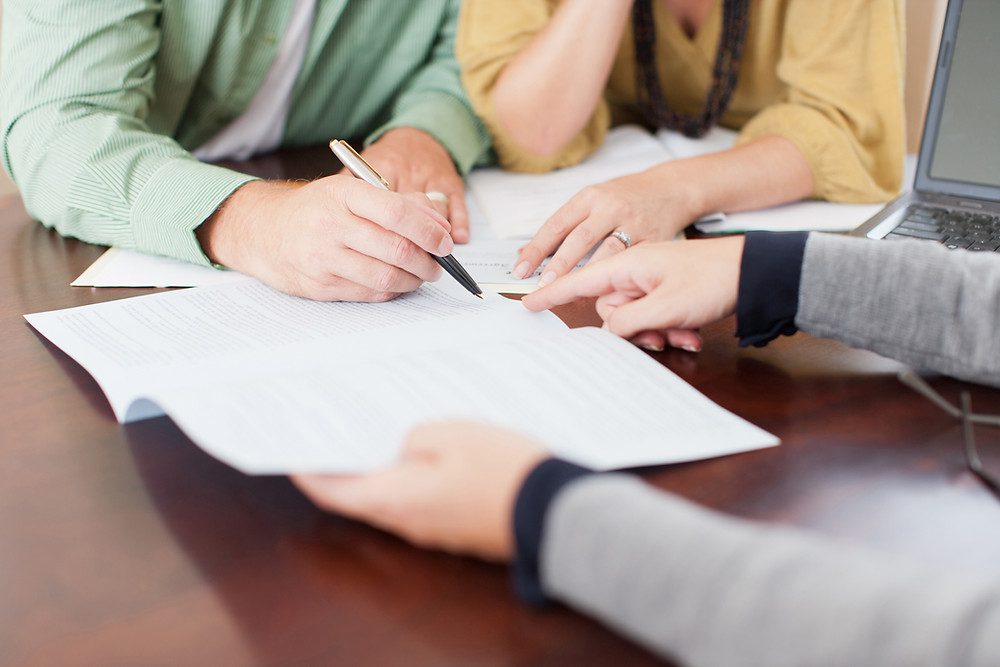 The first requirement: What is Patent licensing?

Defining the contractual license agreement to exploit the Patent

What is Patent licensing? We must define what is meant by understanding licensing using the Patent (first), then we will discuss distinguishing it from similar systems (second).

The definitions presented by jurisprudence for the consensual licensing contract have differed, but this difference is limited only to the wording and formulation. As for the content, it is focused in one direction, as Ahmed Al-Shukri Al-Sibai defined it “a contract whereby the patent owner grants to third parties the license to exploit the full rights associated with the patent application.

Or some of them may have, or It does not have an exclusive character, in return for consideration or a fixed wage, or it takes the form of a percentage of the production revenue, which is called in France the royalties.

While defined as “a contract whereby the patent owner grants to others the right to exploit it in whole or in part in an exclusive or non-exclusive manner in return for a fee that is often determined based on the reason for the amicable exploitation.

This contract has special characteristics that make it unique from other agreements through these definitions. Among these characteristics, we find that:

Thus, the principle is that a licensing contract is a consensual contract that arises as soon as the will is agreed and the legislator has left much room for the parties’ freedom. However, in Article 57 of the Industrial Property Protection Law, the parties are obligated to write, urging the risk of invalidity.

Despite that, the principle is that it is a consensual contract that begins with concluding it with the will and ends with it until And if writing is required for his health.

A non-transferable contract of ownership based on a personal consideration gives the licensee the right to exploit the invention, subject of the Patent, or some of its elements for a specific period to be agreed upon.

The Licensor retains ownership of his invention, and often the consensual licensing contract is based on a personal consideration, meaning that each party is free to choose another party based on characteristics that are important to him for the success of his work, such as if the licensee has a particular commercial or industrial reputation or has an excellent credit that enables him to make the best use of the invention.

The statement regarding personal consideration of the license contract leads to its termination with the death of the licensee, and the latter not being entitled to assign to others by exploiting the Patent within the framework of the so-called sub-licensing

The consensual licensing contract may be mixed with related agreements, distinguishing from similar arrangements.

Distinguishing contracts as what is Patent licensing? 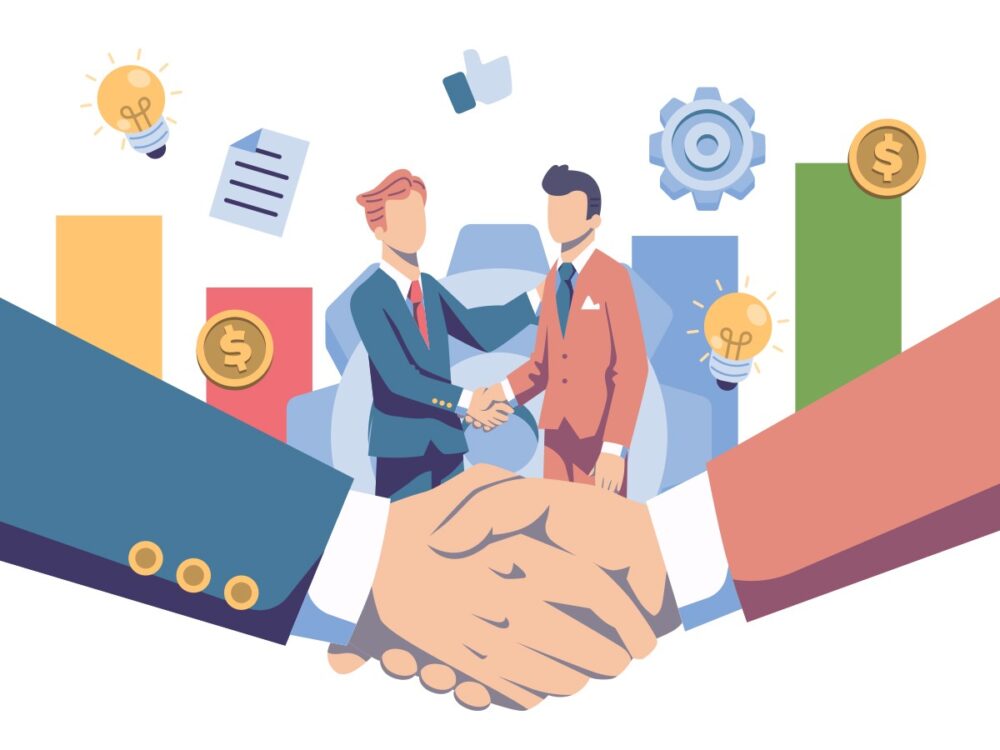 A commercial license contract is defined as “the license granted by a commercial institution to one or several other institutions to sell products or create production units, by following a specific commercial form and system, by transferring technical knowledge to the licensee, the distinctive mark and the rest of industrial property rights, not to mention providing technical and commercial assistance.

At the end of the article, we mentioned all the information about Patent licensing? We hope. It’s helpful to you.