The Ultimate Deal On Adoption and maintenance act of children

The Ultimate Deal On Adoption and maintenance act of children

Children’s adoption and maintenance act are one of the thorny issues people discuss. Many of us talk about this issue and its legality without knowing the opinion of Sharia and law in this case, where Sharia and law also see the legitimacy of adopting children.

Adoption and maintenance act of children 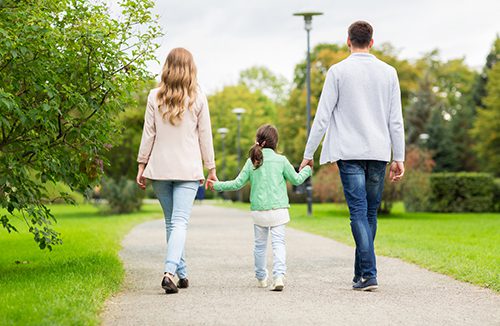 How to find adoption lawyers near me

Today, through this article, we learn about the conditions for adopting children by the Egyptian laws regulated in the Egyptian Constitution.

It is recognized by the courts in the Arab Republic of Egypt.

The essential conditions for the Adoption and maintenance act

The necessary conditions for the Adoption and maintenance act are that The Egyptian Ministry of Social Solidarity has established several requirements under which any person can adopt a child or sponsor an orphan. These conditions include the following:

The interest or home that submits a request to adopt a child requires that it be fit to carry out this task and that the orphanage ensures the validity of this home to carry out the mission of raising, educating, and healthily living this child without exploiting the child physically or organically, meaning-making is sure that the child is not used in any way Work was a decent upbringing.

The Egyptian Ministry of Social Solidarity stipulated that the father, mother, and wife be Egyptians and that they should not have more than two children to ensure that this family is fit to raise another child and can bear the expenses.

The orphanage from which the child is transferred must ensure that the family requesting the Adoption of a child is an educated family with a reputation free of public impurities and scandals to ensure that the child lives a decent life in a sound environment.

The Adoption of a child requires that the family that requests it has sufficient capacity to meet the new child’s needs in terms of education, health, and complete care.

What are the steps required for the Adoption and maintenance act?

The family that wants Adoption and maintenance of child submits a request to the reformatory or the shelter to which the orphan child belongs, or the child without a mother, father, or family. Then the competent authorities of the Ministry of Social Solidarity in the Egyptian Cabinet make the necessary investigations to investigate this family, which requests Adopting a child.

To verify the fulfillment of the previous conditions set by the Ministry of Social Solidarity in this family and ensure that this family can raise the newcomer child.

When the Ministry of Social Solidarity agrees to adopt a family for such a child, the family goes to the orphanage, the maternity home, or where the child lives for care. After that, the family must include the child in it and not exploit it in any way and treat the child as a member of its family.

Open Adoption and maintenance act of children allows determining what information is communicated between adoptive and biological parents and possible interactions between relatives and the adoptive person.

It is seldom an outgrowth of laws that keep an adoptee’s right to birth certificates or Adoption records unchanged. Still, such access is not public, which is possible in a few jurisdictions – including the UK and the six US states.

It states that open Adoption can be an informal arrangement subject to the termination of the adoptive parents who have sole custody of the child. In some jurisdictions, biological and adoptive parents may enter into a legally binding and binding agreement regarding visitation, information exchange, or other interaction relating to the child.

As of February 2009, 24 US states have allowed legally enforceable open adoption contract agreements to be included in finalizing Adoption.

It is a controversial term that has been used to explain behaviors in adopted children that are believed to be related to their adoptive status. Specifically, these behaviors include bonding problems, attachment disorders, lying, theft, authority resistance, and acts of violence.

The term has never gained acceptance in the professional community. The time is not found in the American Psychiatric Association’s Diagnostic and Statistical Manual, Fourth Edition, TR, and that is Adoption and maintenance act of children syndrome.

What is the Adoption and maintenance act refer to? 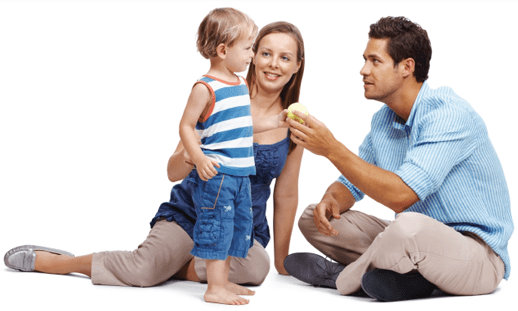 How to find adoption lawyers near me

Adoption and maintenance act of children refers to the family’s raising of a child who is not one of its children, and it differs from Adoption in that the child’s parents remain recognized and not the one who sponsors him.

In modern Western societies, the state regulates foster care for children with family disorders, but this is usually temporary.

In many pre-modern societies, it was a form of patronage. Families with powerful influence in political relationships brought up each other’s children in an arranged marriage based on dynasty or alliance calculations.

The Adoption was intended to ensure the “best interests of the child”; The seeds of this idea can be traced back to the first American adoption law in Massachusetts; Adoption became imbued with secrecy, which eventually led to the closing Adoption and the original birth record by 1945.

The move’s origin toward secrecy began with Charles Lawrence Press introducing it to prevent children from orphaned trains from returning.

The pillar feared the impact of the parents’ poverty, in general, and their Catholic religion, particularly this tradition being carried out covertly by later progressive reformers when drafting American laws.