Assisting or Instigating Escape and 5 articles of the law

Assisting or Instigating Escape and 5 articles of the law

In this article, we will talk about assisting or instigating escape. In criminal law, incitement is encouraging another person to commit a crime. When unlawful, it is defined as an incomplete crime, where the harm is intended but may or may not have already occurred.

a law was established to criminalize helping the accused escape, as the law helps protect people and the accused, so a penalty is set for those who incite the accused or allow him to escape. The penalty increases to six months, and the fine does not exceed 200 pounds; the person may be neglectful in performing it. His work in protecting the accused and making sure that he did not escape, with the increase in these cases in the occurrence of the law, a new law called the concealment of offenders and the escape of detainees.

Suppose an order is issued against the accused to arrest him and place him in prison, and he has been sentenced to imprisonment or a more severe penalty. In that case, he shall be punished with imprisonment for a period not exceeding two years or a fine not exceeding 500 Egyptian pounds.

The penalties differ if the escape was accompanied by force or coercion and threats, and the punishment for escape also discusses if another crime accompanied the flight.

Punishment for the accused

The law punishes whoever is responsible for accompanying the accused or transporting him with imprisonment. He shall be punished by imprisonment for a period not exceeding two years and a fine not exceeding 500 pounds.

Punishment for incitement to murder 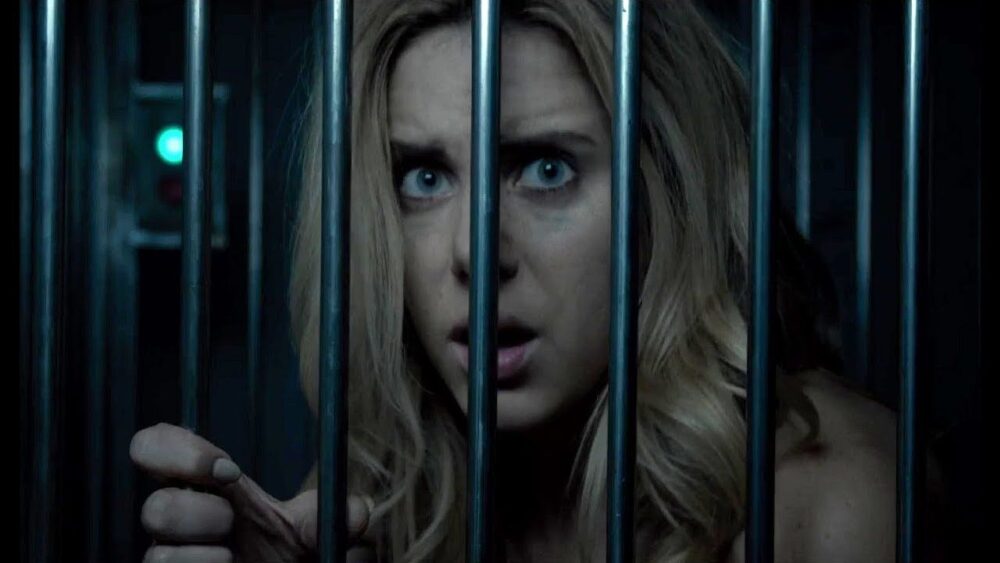 Suppose a person incites another person to kill or commit any other felony or misdemeanor. In that case, that is by shouting at him, out loud, by public incitement, or by writing drawings, photographs, symbols, or anything that helps him stimulate. For attempted murder or any way that may assist the accused in murder, incitement to murder is considered a crime punishable by law. The statement of stimulation, whether in a public place or from a wireless device or public shouting in a public gathering, is also considered if he can hear it or repeat it in one way or another.

Read More: What is the inheritance tax threshold? 2 secrets you need to know!

Assisting or Instigating Escape: Articles of the law

Several law articles stipulate the penalty for incitement to murder and the commission of various felonies and misdemeanors.

This article states that whoever incites a person to commit the felony of murder or arson by any prescribed methods of burning or looting, but if the incitement results in any result, he shall be punished by imprisonment.

About Assisting or Instigating Escape: This article states that whoever attempts to incite the overthrow of the Egyptian government system or promote doctrines that work to change the constitution and the primary method by force, threat, and intimidation, shall be punished with imprisonment not exceeding five years and a fine of ten thousand pounds.

A person who incites by offering money or providing material assistance to a person to invite him to commit one of the crimes mentioned in the previous lines shall be punished without interfering with participation in these crimes. Any person who attempts to incite soldiers or soldiers or any person working in the political system to break obedience or stop performing military duties shall be punished.

Whoever incites discrimination against a group based on gender, origin, language, religion, or creed shall be punished by one of the methods mentioned above if such incitement is likely to disturb public peace. The following punishment: Imprisonment.

Whoever incites to violate the law by one of the previous methods (… ..) shall be punished with the same penalty.

Assisting or Instigating Escape: Punishment for inciting dawn and immorality

About Assisting or Instigating Escape and according to Article 1 of the Anti-Prostitution Law No. 10 of 1961, incitement to immoral and immoral behavior against public morals is punishable by imprisonment for up to three years.

It stipulated: (Whoever incites a man or woman to commit immorality or prostitution, or supports him or facilitates for him,

and whoever uses him, incites, or provokes him to corruption or prostitution shall be punished with detention).

Article 14 of the law states: “Anyone who advertises or draws attention to an invitation to corruption or prostitution by any means of advertising shall be punished with imprisonment for a term not exceeding three years and a fine not exceeding one year. One hundred pounds.” Article 15 of the law stipulates; however, prostitution requires the conviction of one of the offenses specified in this law, with the offender placed for a period equal to the penalty, without prejudice to the provisions relating to vagrancy.

In this article, we have talked about assisting or instigating escape and the law’s penalties for many different felonies and misdemeanors, where we have spoken about incitement, his accusation, and the extent of his punishment in the law, where incitement to attempt murder, fraud or threat differs from provocation to flee from the government or from stimulation to leave the government’s obedience and incitement to immorality and immorality

read more: About Legal definition of cohabiting: The Single Most Important Thing You Need To Know