Banks in Egypt: Types and Importance

Banks in Egypt: Types and Importance

Banks in Egypt have several types, forms, and uses; in this article, we will discuss them and give you all the information and details you need.

The bank is an institution that plays the role of a mediator between the capital of those who own it as a surplus that exceeds their needs.

And those who search for those funds for a need or to invest them, and the need for banks in Egypt and the whole world increased with the industrial revolution in Europe, which led to its entry into the era of production, characterized by development and business renewal.

As banks used modern innovations in the field of technology, To provide banking services and introduce new products, several forms of banks emerged.

Banks are divided according to the sources of their funds into:

The central bank is the basis of the banking system, as it aims to provide services to the general economic environment and not to achieve profits. Its capital consists of what the state allocates to it and from the deposits of commercial banks.

They are the banks that finance major investment projects to revitalize the economy and issue securities such as shares and bonds for joint stock companies. These banks can also enter as partners in some significant industrial establishments.

Investment banks are an ideal choice for publicly traded companies and individual investors who have sufficient capital.

These banks are the most common type of banks used by individuals and small businesses, and these banks also provide commercial banking services in some cases.

This type of bank is either a small local or national bank with branches all over the country, providing services such as bank accounts, personal loans, debit, and credit cards, and their ATMs are spread in most places.

This type of bank is an ideal choice for those who are looking for suitable personal banking solutions.

More types of banks in Egypt 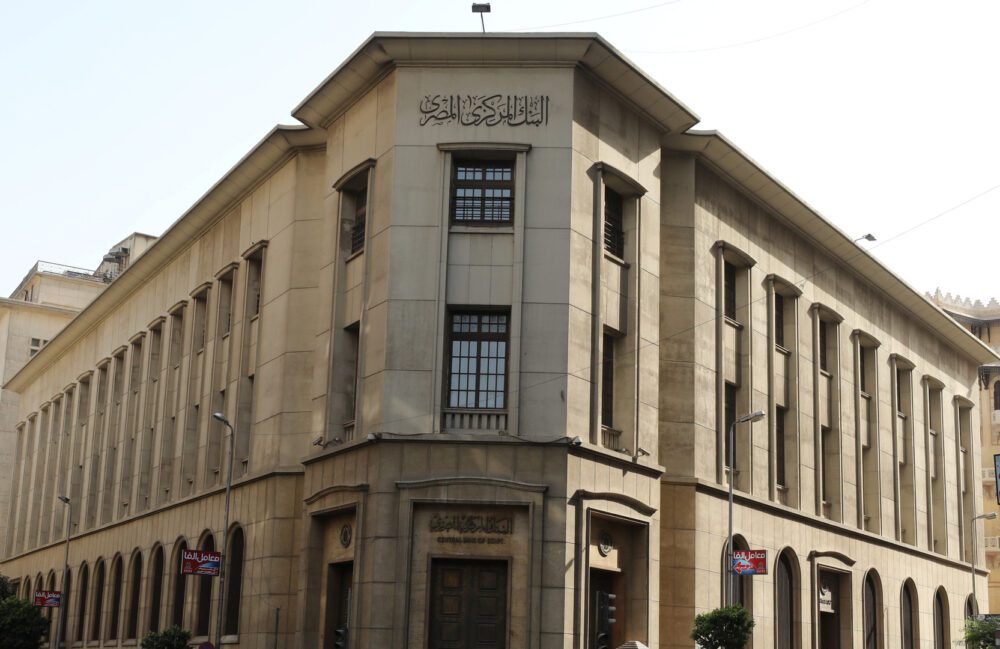 These banks are not-for-profit banking institutions that provide services similar to those offered by retail and commercial banks, providing services to individuals, start-ups, and small businesses.

Unlike other types of banks, unions only offer their services to people who belong to a particular group, such as people who live in a specific area, those who live in low-income communities, or war veterans.

They are banks designated for wealthy individuals with assets of at least one million dollars. The minimum amount required to open an account in such banks varies from one bank to another.

Individuals can achieve their banking needs through an intelligent mobile phone through electronic banks. This type of bank is widely spread in East Asia; electronic banks are characterized by providing easy-to-use banking solutions with low fees.

It is a banking network that does not adhere to the same regulations that central banks have to comply with, and these institutions take money from savings accounts and investors and lend it to borrowers.

Shadow banks can provide the same services as other banks but are not subject to government oversight.

These banks are so named because they challenge the traditional form of banking, and they are not entirely new banks, but rather a mixture of many other types of banks, and can include shadow banks and other private banks.

Each customer chooses the bank that suits his requirements and needs, so the customer is well researched about the bank’s issues when he wants to open a savings account, so we offer you some banks that will give you a good experience.

Egypt is full of distinguished banks, as there are banks that offer many advantages to opening saving accounts in them, and among the best existing banks that can be opened for a savings account.

And now we will give you an example of one of the best banks in Egypt:

The National Bank of Egypt is characterized by the ease of opening a savings account and the ability to withdraw and deposit funds without a minimum or maximum limit, with a distinct periodic return.