What is domestic violence? In this article, we will talk about it. We can define violence as an illegal act,

where a family member assaults one of the other victims.

The aggressors assault one of the victims in many forms, such as sexual assault, physical assault, or psychological assault.

Violence is defined as multiple attacks on the same victims by the same people in the family.

Family violence can be greater than the family circle only, as it can be represented in relatives and violence from family friends. 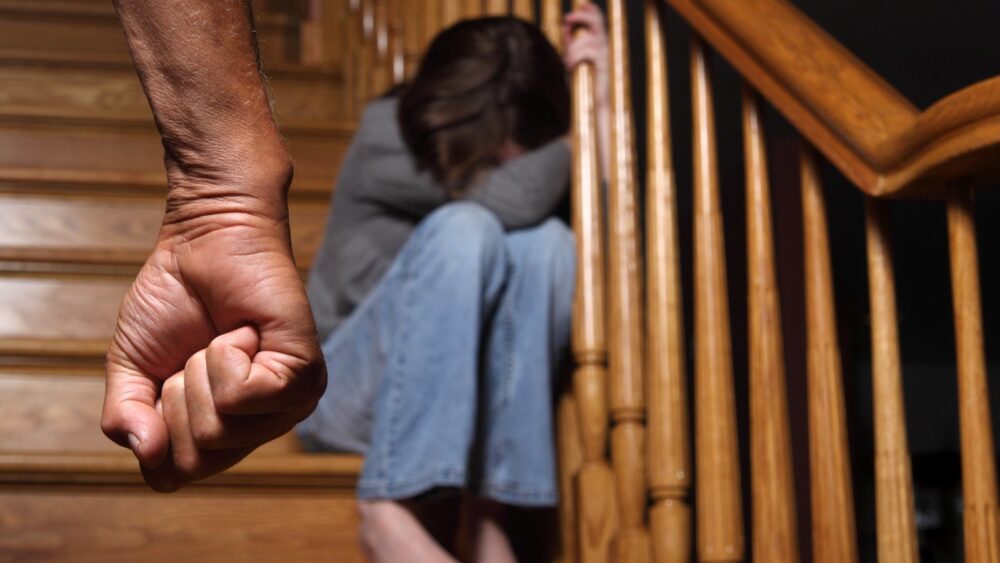 The latter carry out attacks against certain members of the family.

Victims exposed to a lot of domestic violence suffer from many things that negatively affect their lives, such as loss of self-confidence and the inability to deal correctly.

Domestic violence can be represented by a husband who beats his wife, a mother who beats her children, a son who wins his parents, or anyone in the family who abuses a family member in repeated incidents against the same victims.

read more: Assault with a Deadly Weapon And five examples of aggravated assaults Domestic violence is represented in many forms. We will present them to you with a simplified explanation of each type of domestic violence that many victims are exposed to in different families in all societies.

It is one of the most famous types of violence and assault, where the offender physically abuses the victim to cause physical harm, injury, or injury to her. Still, two conditions must be met for physical violence against others. Physically or if he refrains from doing a specific act and is exposed to domestic violence, as for the second condition, the act of violence is deliberate…

Physical violence can damage one of the human senses, or it may even amount to murder in some cases.

Some use tools for physical violence, such as slapping or pushing, which is simple violence, while others are sharp instruments and weapons.

but it is difficult to distinguish it or know it quickly until it is treated, as there are no physical effects of psychological violence,

so it is difficult for us to identify the victims in families; domestic psychological violence is represented in a person’s exposure to harmful words that hurt the person’s feelings and is defined as insulting,

insulting, slandering, degrading, and belittling the self, or exposing him to hurtful words such as that he is not welcome in the family and unloved or completely ignoring the person and not taking his opinion.

This makes the person feel insulted, unwanted, and unloved.

Other forms of psychological violence are represented, such as preventing a family member from dealing with parents and owners,

such as the husband preventing his wife from visiting her family and friends so that we can consider this case psychological violence,

and also the constant threat of beating or divorce or the escape of children from the likes and forms of psychological violence.

Parents’ lack of interest in their children and their upbringing and upbringing is one of the essential reasons that affect the upbringing of children, an unhealthy and non-peaceful upbringing.

Forcing children to have sex if they are exploited with money is an example of sexual violence. Sexual violence represents a breach of religion, regulations, and the constitution.

It is difficult to find and punish the offender because most families cover up the victim and the offender to preserve the family’s reputation. 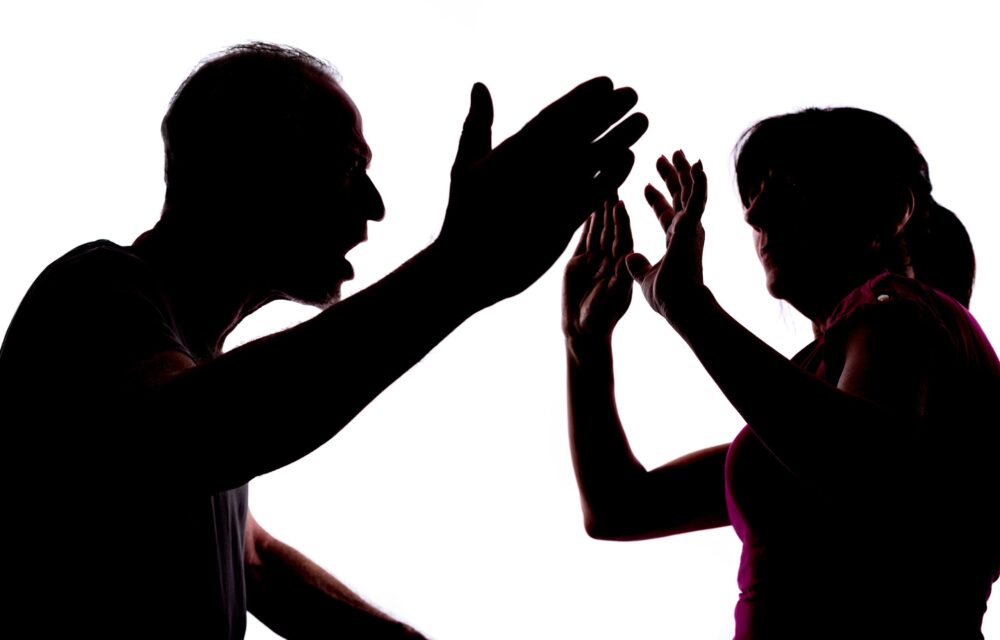 The motives for domestic violence are many things that help a person to carry out various attacks on a family member.

The social motives that help in domestic violence, such as the customs and traditions that help and support the father beating his children for the correct and proper upbringing, and giving the man the excellent sense and value through his ability to hit and abuse.

Less social motives in societies where awareness and culture increase.

People attack and impose control over others to appear and feel their value in the family and their role. This is a common mistake in societies that justify assaulting a family member.

The economy and family income are among the strong motives that help to increase beatings and attacks within the family, where debts,

pressure in society, loss of jobs, and resort to foreclosure are among the reasons that help a person to resort to attacks on the rest of the family members to get rid of tension. Hence, poverty is one of the essential things that helps a person. His anger and anxiety increased, and his resort to domestic violence expanded.

read more: Discover the most prominent types of licensing agreements