Egyptian law: Ancient Egyptian civilization flourished due to their adherence to tradition, and their legal system reflected this. Basic rules and legal proscriptions existed in Egypt as early as the Predynastic Period (c. 6000-c. 3150 BCE). They would continue to exist and evolve until Rome invaded Egypt in 30 BCE. Egyptian law was founded on the core cultural value of ma’at (harmony), which the gods had established at the dawn of existence. To be at peace with oneself, one’s community, and the gods, all one had to do was live a life guided by ma’at, which included contemplation, mindfulness, and balance.

On the other hand, humans are not always courteous or mindful, as history demonstrates, and Egyptian laws were enacted to encourage individuals to follow the intended course. Transgressors were frequently punished harshly since the rule was predicated on such a straightforward divine concept, and it appeared evident that abiding by that principle was advantageous to all. Although there have been instances of criminal suspects being treated leniently, the prevailing legal thought was that one was guilty until proven innocent because one would not have been accused in the first place if they were not.

Ancient Egyptian law worked similarly to any other country today: an agreed-upon set of rules formulated by men considered experts in the field, a judicial system that weighed the evidence of infractions of those rules, and police officers who enforced those rules brought transgressors to justice.

An Egyptian law code has yet to be discovered that corresponds to Mesopotamian documents such as the Code of Ur-Nammu of Hammurabi’s Code. Still, one must have existed because precedent in deciding legal cases was set by the Early Dynastic Period (c. 3150-c. 2613 BCE), as evidenced by their established use in the early years of the Old Kingdom .

Even if the specifics of their legal code are unclear, the concepts from which it was derived are apparent. Rosalie David, an Egyptologist, has this to say about it:

Egyptian law has produced scant evidence for its institutions compared to other ancient civilizations. It was, however, clearly regulated by religious principles: Egyptian law was thought to have been given to humans by the gods on the First Occasion (the time of creation), and the gods were regarded accountable for establishing and maintaining the Egyptian law.

As the representative of the gods and their divine justice, the monarch was at the head of the judicial system, and his vizier was immediately beneath him. One of the numerous responsibilities of the Egyptian vizier was the practical administration of the state.

At first, the legal system developed regionally, in specific districts (known as nomes), and was overseen by the governor (nomarch) and his steward. These regional courts were fully unified under the king’s vizier during the Old Kingdom, but the judicial system had existed in some form prior, as David points out:

The earliest existing legal transactions can be found in tombs, stelae, and papyri, dating back to the Old Kingdom. They show that the legal system was fully developed by this time, implying that there must have been a considerable period of experimenting before then. Egyptian law is the world’s oldest surviving legal system, alongside Sumerian, and its intricacy and state of development are comparable to ancient Greek and Roman law.

Professional judges were only installed to preside over courts during the Middle Kingdom, and the legal system operated on a more reasonable, identifiable paradigm. The first skilled police force was established, enforced Egyptian law, arrested suspects, and testified in court.

The Egyptian law was administered by the seru (a group of elders in a rural village), the kenbet (a regional and national court), and the dead at (a local court) (the imperial court). If the user cannot decide in a village, the case will be taken to the kenbet and potentially the dead, but this appears rare.

In most cases, whatever occurred in a hamlet was dealt with by the seru of that town. The kent is supposed to have been the body in charge of making laws and enforcing them on a regional (district) and national level, with the dead deciding whether an Egyptian statute was lawful and binding in line with ma’at.

Throughout most of the culture’s history, ancient Egyptians have been law-abiding citizens. However, there were still disputes over land and water rights, livestock ownership, and the rights to given inherited employment or title. Bunson points out that:

Egyptians waited in line every day to submit their testimonies or petitions to the judges. The decisions made in this regard

Only when the individuals involved made infidelity, a primary offense was it considered. A husband who discovers his wife has had an affair has two options: forgive her and go on, or prosecute her. If he decides to take his wife to court and is proven guilty, she could face divorce, amputation of her nose, and death by burning. Unfaithful husbands prosecuted by their wives faced up to 1,000 strokes but not the death penalty. Adultery was a severe crime because the nuclear family was regarded as the foundation for a stable community, but only if individuals engaged reported it to the police or, in some situations, if a neighbor said it. 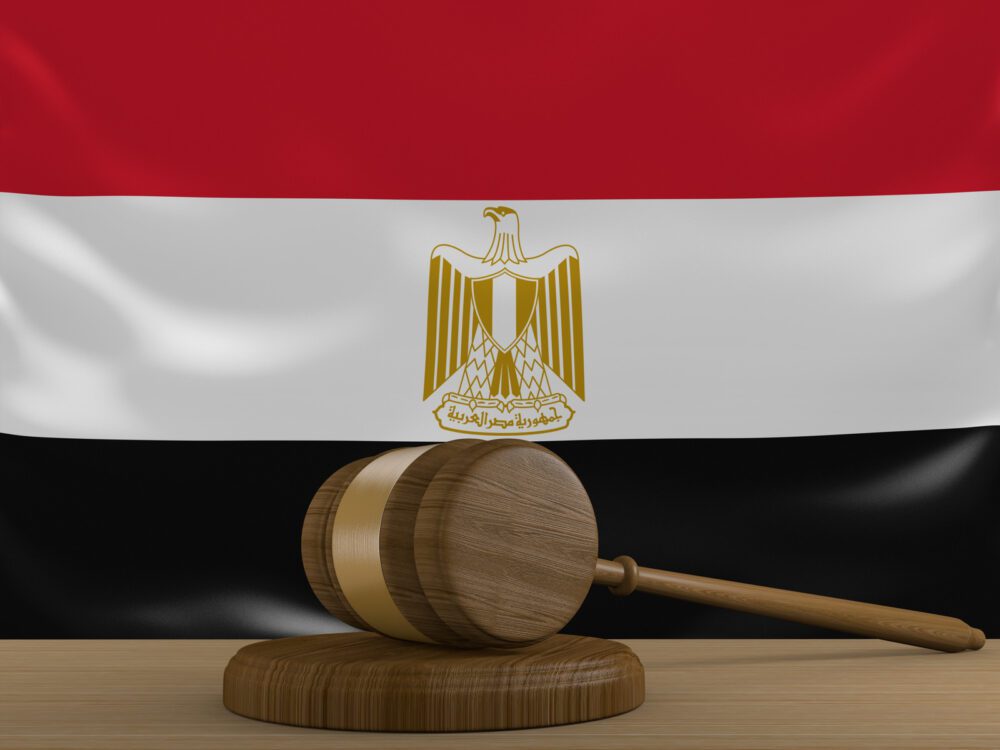 False witnesses were not as common in the early centuries of civilization. Still, they grew more common when the Egyptian Empire fell apart, and people lost faith in the ideals that had governed Egyptian society and culture for thousands of years. The dominance of ma’at began to crumble during the reign of Ramesses III (1186-1155 BCE) when the pharaoh looked more interested in his personal life at court than in the wellbeing of his people.