Drafting inheritance division contracts: Find out all about them

Drafting inheritance division contracts: Find out all about them

Drafting inheritance division contracts go through several stages before they are made. And in our article today, we will tell you all the details and the stages that you will go through first.

It is difficult to talk about inheritance in ancient societies, especially since the concept of private property appeared late in human history.

Almost all property was in the hands of the king and his entourage, but with the urbanization of societies and the consolidation of the concept of the family. The concept of inheritance began to emerge, even if it was confined to the most powerful members of the family and in general the older male brother and then appeared. Islamic jurisprudence, which dealt with the subject in greater detail, will be shown by presenting the differences between it and modern Western laws.

Drafting inheritance division contracts by mutual consent between the heirs mean that all the heirs of the deceased agree on the form of the division that will be and the shares of each of them from the property of the deceased.  In this topic, we will learn about the details of this procedure and how it is done. 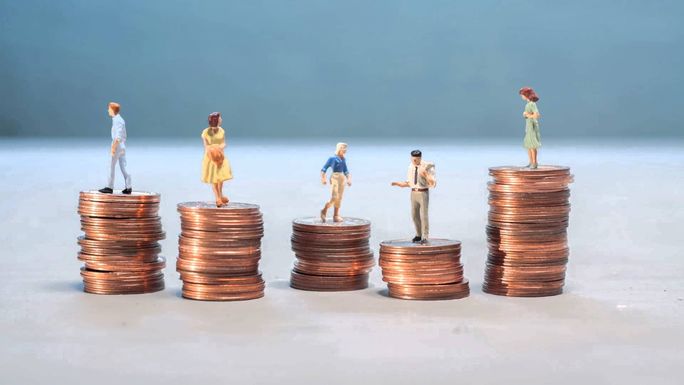 The heirs can agree on dividing the estate among themselves by mutual consent and according to what they agree with themselves. In this case, there is no need to file any lawsuit in court, and the procedures for the division and distribution of the estate are easier for all parties.

The only condition that must be met here so that the heirs can share the estate among themselves by mutual consent is the consent of all parties without exception to divide it in this way, and the parties are all heirs.

If one or more of the heirs does not agree to the division, the heirs will not be able to divide it by mutual consent, but the consent of all must be obtained, or a court case may be filed.

There are three main stages required by the procedure of dividing the estate by mutual consent, and of course, after confirming the approval of all parties, and these stages: extracting the instrument of inheritance inventory, counting the estate and knowing the property of the deceased all, then documenting the division.

These contracts go through several stages before they are made.

And in our article today, we will tell you all the details and the stages that you will go through first.

Here we go over each of these stages in some detail and what they involve.

Issuance of an inheritance deed

In it, who are the heirs of the deceased and the parties who have a share in the heirs are determined? This instrument of terminations is issued in the Ministry of Justice electronically.

Documentation here is done in one of two ways:

The method of documenting the division of the estate in detail, whether through the notary public or the terminations in the Ministry of Justice, is explained in a separate topic How to document the division of mutual consent.

You can refer to the topic to know all the details and steps.

How is the inheritance distributed properly? 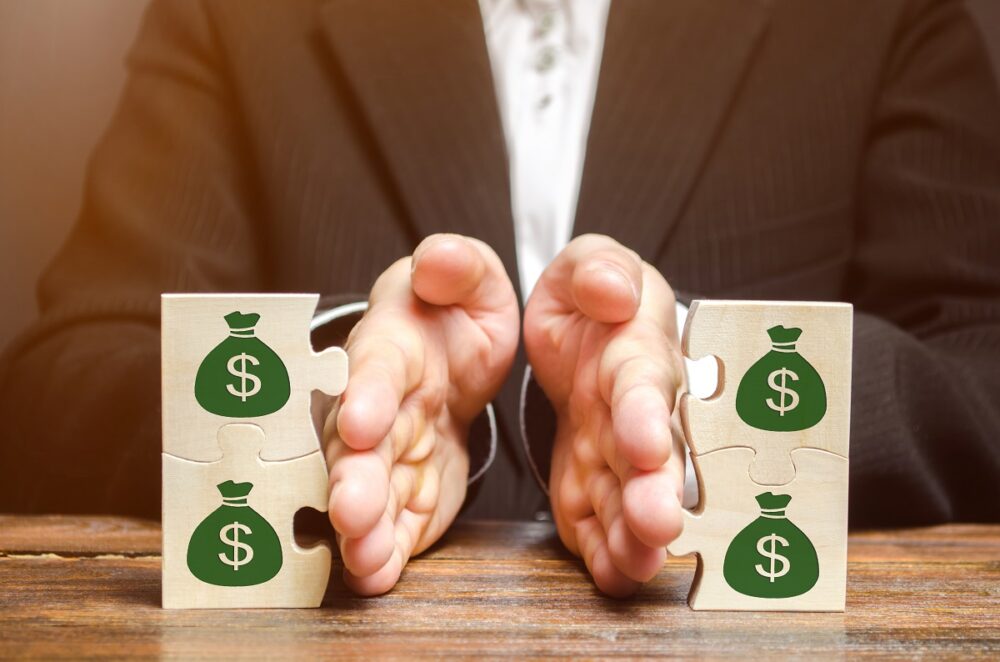 Of course, the heirs are free to choose how the inheritance is divided among themselves, and for more details about this part, you can refer to the topic of “the easiest way to divide the inheritance” to know the estimated share of each party according to Sharia.

The most important thing in the matter here is that each of the heirs obtains its legal share that guarantees its right and the right of the other parties from the heirs without infringement or injustice to one party at the expense of another.

Of course, the heirs can divide the inheritance in the form it is, such as real estate, cars and cars or all property can be liquidated in the form of cash and divided among them, each according to his share, and this is up to the heirs to consult among themselves and then agree on the form that suits them as long as the estate is divided by mutual consent between the heirs between them.

ِAbout Drafting inheritance division contracts:  Islamic jurisprudence and the laws based on it set the upper limit of the will at one-third of the inheritance.

Unlike Western laws that do not set a specific limit, they divide the heirs into branches (sons) and ascendants (fathers) and the husband for each of them a certain share and males usually take twice as much as females who are of the same rank.

To this group is added the group of brothers who do not inherit except in special cases, such as the case of the sons of (al-Kalalah) or in the case of the presence of daughters only (the sons are all female).