Inheritance in Egypt: How do you acquire Inheritance?

Inheritance in Egypt: How do you acquire Inheritance?

Inheritance in Egypt is when the heirs start dividing the deceased’s estate once the dead goes to God’s mercy and after gathering the inheritance data. In this article, you will find essential details about inheritance and the inheritance law in Egypt.

About Inheritance in Egypt. we should know that the Definition of language inheritance in Egypt is “the rest of the object, which is connected to the science of inheritance, and the survival of a person after the death of another so that the remainder takes what the deceased leaves behind or the money of the dead is given to the living.” In terms of terminology, inheritance is defined as the transfer of ownership from the living to the dead in exchange for a right or interest that is subject to succession and, under Islamic law, the transfer of ownership from the residence to the dead in exchange for a legally estimated share of the deceased’s property to an heir And the inheritance is framed in its scientific framework, which is what is referred to as “science inheritance,” or “knowledge of the inheritance,” which is: jurisprudential and mathematical criteria by which it is possible to determine each heir’s part of the legacy.

The significance of inheritance in Egypt science 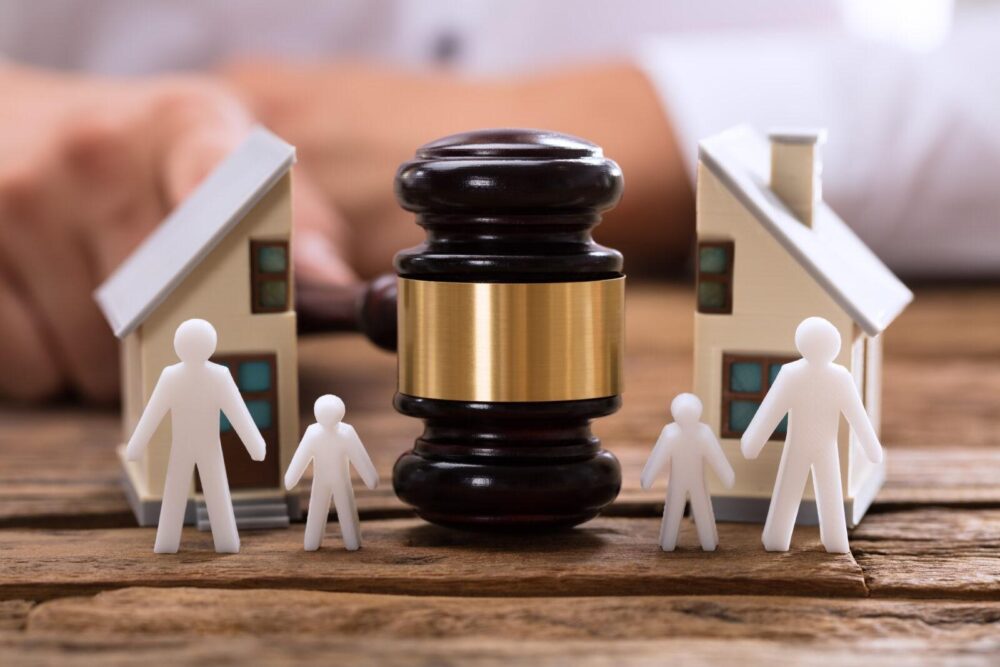 There is no evidence of the importance of the science of inheritance other than the fact that God, the Highest, determined the obligations and their amounts and those who were entitled to them, and he explained this in detail to prevent anyone from skirting the law.

If the powerful take away the ability of the weak to inherit; As people value money and it is a source of potential conflict and oppression, Because He, Glory is to Him, understands better who He made, God, the Highest, promised to make clear everything linked to this tremendous wisdom to avoid all of this. He did not leave a door open to opinion or whim.

And He, Glory be to Him, revoking what had previously occurred in the pre-Islamic age that prohibited women from doing so, and sternly cautioned against those who tamper with the assessed shares and shares or devour the money of others, even giving them.

Islam abolished these pre-Islamic rituals to treat everyone fairly.

The science of inheritance, also known as the science of statutes, is concerned with the rules that apply when someone passes away and are connected to death. Individuals deal with these rules daily, increasing their significance and necessity.

Read More: Banks in Switzerland and its most important features

Fundamentals of Inheritance in Egypt

It is possible to understand the foundations of inheritance by defining it. Three factors support heritage: The benefactor:  The deceased is he. The neighborhood that deserves to inherit is the inheritor. Inheritance: The heir receives the dead person’s money. Beyond what is said in the concept of general inheritance, the following may be used to describe these pillars:

The term “bequeath” refers to the person who carried out the action and who is the deceased who left money, a natural right, a judgment, or an estimate; the truth is that the judge’s death with the possibility of life, as in the case of the missing, and the assessment of those whose life is presumed and then dies, such as the fetus who dies, is how the death of the hired is determined.

The nouns of the passive or the person on whom the subject’s action falls, the money or rights passed from the bequeathing to the heir after processing, paying off debts, and carrying out wills.

In the light talking about Inheritance in Egypt. The method for dividing the inheritance for the owners of the hypotheses is based on those who specified the size of their estate in the Qur’an, as God Almighty is the one who clarified their share of the estate. If they are present, the division starts with them, and what is left after them belongs to the clan, which consists of ten people: Spouses, parents, grandfather, grandmother, daughter, son’s daughter, sister, and mother’s child.

The six percentages of their inheritance are as follows: one-half, one-fourth, one-eighth, two-thirds, and one-sixth.

How do you acquire Inheritance in Egypt? 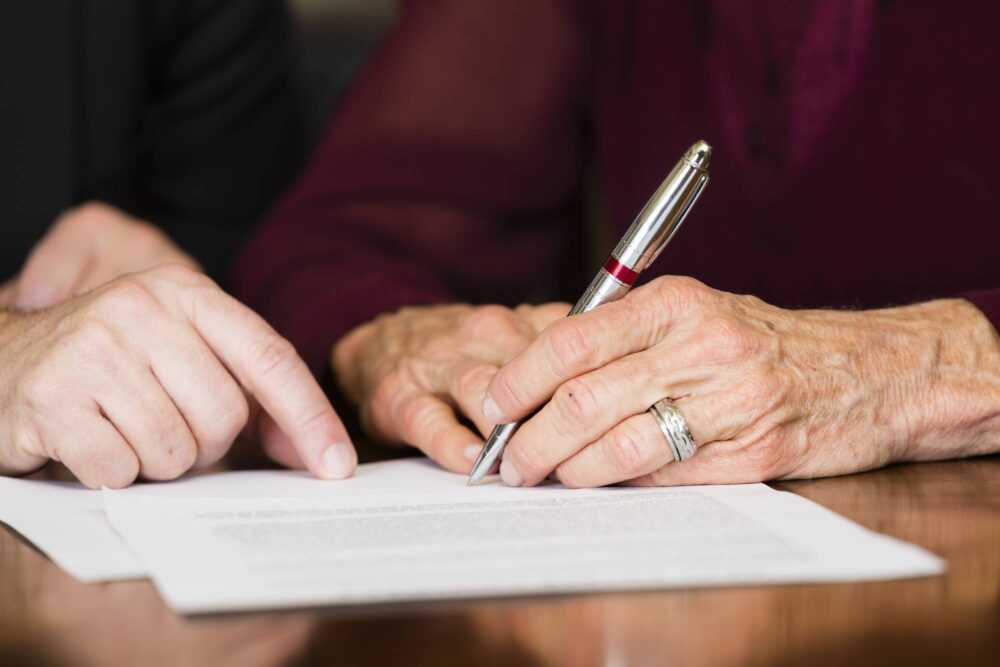 The processes of getting the inheritance are as specified by law:

Notification of heritage in front of the Personal Status Court, inheritance part of the ID card, with a lawyer and a family to vouch for her inheritability.

Adding correct information about the inheritance of lands, real estate, and money to a report in the section on the legacy taken through a power of attorney for the lawyer to prevent interfering with her right to inheritance.

If the inheritance is refused, the Public Prosecution will convene the persons responsible and make a judgment in the complainant’s favor.

The complainant, who has been empowered, goes to the department to request a security force to carry out the order against her so that she can return to the real estate and agricultural land in question.

Suppose the empowerment decision is not carried out. In that case, individuals who object to the inheritance being granted will be sentenced to 6 months in jail, a fine of 20,000 pounds, and the legacy is given to the complaint.