International law firms in Egypt: What is its importance?

International law firms in Egypt: What is its importance?

International law firms in Egypt, Introduction Since the late President Sadat declared the open-door policy in the October Paper of April 1974, Egypt has been open for commerce.

Egypt has gained a lot of expertise and profited from worldwide best practices in attracting investments during the last 47 years.

International law firms in Egypt and global and national businesses in the shipping industry are among the customers of Eldib Advocates’ maritime law practice. 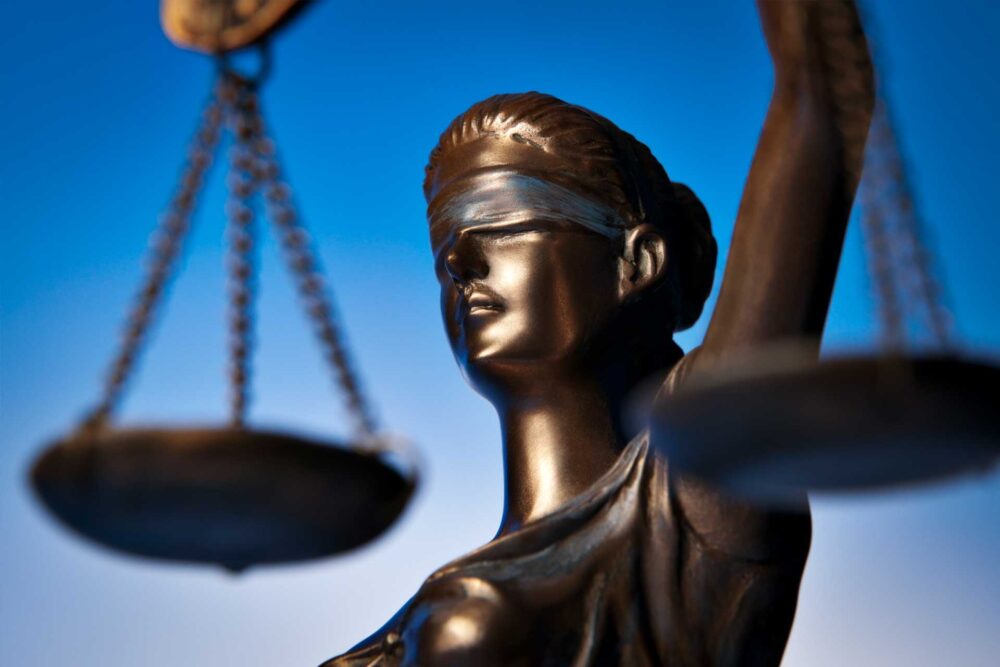 Disputes, particularly P&I insurance, are a strong suit of the firm, which four partners oversee.

Hisham Eldib, the managing partner, has extensive experience in both domestic and international shipping, while Abdel Hamid Fahmy specializes in marine conflicts. Arbitration and mediation

Overview of the legal market

One of the International law firms in Egypt Despite the hardships of the Covid-19 crisis, Egypt’s economy has proven to be resilient in 2021 because of the country’s numerous macroeconomic reforms. The statement by President Abdel Fattah al-Sisi that the state of emergency, which had been in force since 2017, will be lifted, speaks of increasing stability. Businesses are also reporting that they are running at total capacity again following a significant halt at the pandemic’s start.

The New Administrative Capital, developed near Cairo, is emblematic of the country’s building boom in new city development, including the mega-project New Alamein. These initiatives, dubbed ‘fourth-generation cities,’ are part of the country’s efforts to integrate eco-friendliness into everyday life. 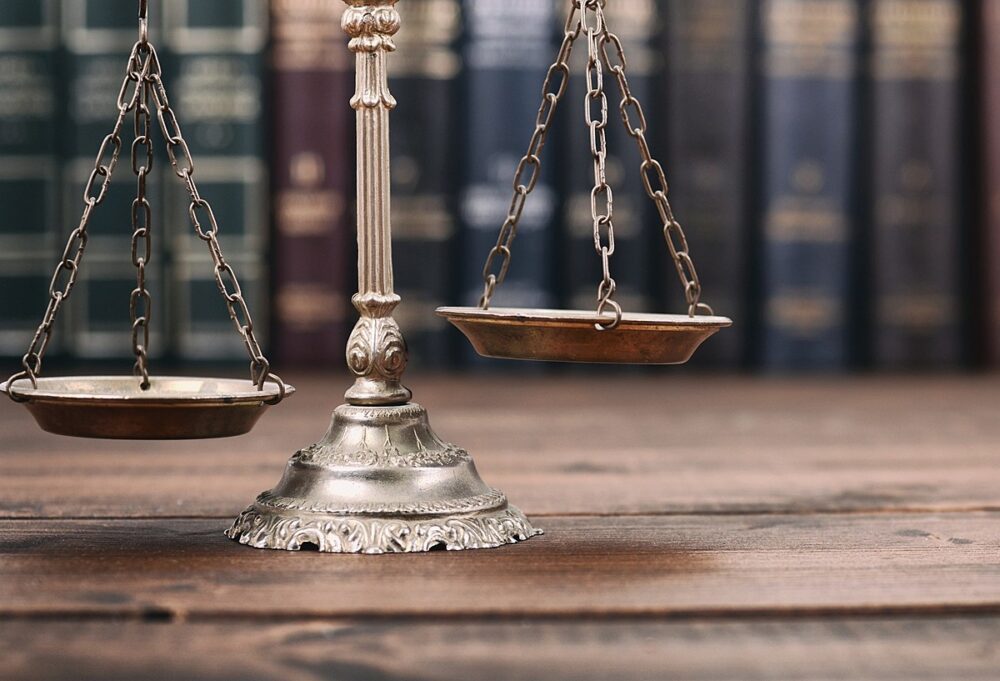 One of the International law firms in Egypt, Shahid Law Firm’s corporate and M&A department assists clients at all stages of deals, including due diligence and contract formulation and negotiation. Corporate restructuring, capital concerns, and compliance are also included in the team’s services, frequently sought by global corporations doing business in Egypt. A new department, Venture by Shahid, was established in 2019 to provide corporate and commercial help to start-ups. Jacqueline Saad is a corporate specialist specializing in the pharmaceutical, healthcare, tourism, and transportation industries. Saad leads the team with Michael Boutros and Rehan Elbashary, who was appointed to partner in January 2021.

Energy remains a key industry driver, with renewable energy projects representing a significant investment opportunity, notably solar power. Green hydrogen is also becoming more popular in this industry. Firms report powerful financial movements for projects that were put on hold owing to the epidemic but are now being picked up again. Domestic law companies continue to be busy with oil and gas and petrochemicals.

Green bonds have been an essential part of many banking and finance activities since the first of its kind was issued in an Arab country in 2020.

The country’s growth is expected to revive by nearly 5% in 2022, demonstrating the domestic economy’s resilience to crises. However, it remains to be seen how delayed vaccination rates and uncertainty about the tourism sector’s revival will affect the tourism industry soon.

Egypt’s legal market has remained steady despite the pandemic, with no significant partner movements or mergers. Khodeir & Partners, founded in early 2020, is continuing to build a reputation for itself, while ADSERO-Ragy Soliman & Partners is rapidly expanding in numerous practice areas, including commercial, corporate, and M & M&A.

One of the International law firms in Egypt, despite the Egyptian government’s economic measures to support the domestic and foreign investment climate – most notably the enactment of new laws to regulate investment, companies, the capital market, and bankruptcy; and the adoption of monetary policies, such as floating the Egyptian pound, to ensure the availability of foreign currency – foreign investment figures have yet to reflect these reforms.

Egypt drew $ 3.8 billion in foreign direct investment in the first half of the current fiscal year (July-December), down 11.6 percent from $ 4.3 billion in the same previous year.

The Ministry of Investment’s aim ($ 10 billion) for the fiscal year ending June 30 is less than 40% of what was achieved in the first half of this year.

The government’s inability to meet its targets by the end of the fiscal year is evident from foreign investment rates in the first six months of the current fiscal year,

especially since the first half of the previous fiscal year witnessed a flow of nearly 55 percent of the total investment for the year. (55 percent of a total of $7.9 billion.

The capacity of the government to re-establish consumption growth

One of the International law firms in Egypt The government’s capacity to restore consumer growth.

It is currently modest, will determine the success of economic measures in luring foreign non-oil investments.

For a foreign investor to decide to invest directly in a non-oil sector.

He must be confident that consumer growth is recovering and industrial growth potential is accurate, not just promises.

Overall, the size of the market is determined by the average per capita income rather than the number of people.

In this regard, the Egyptian market is unappealing to many investors, mainly because the government continues to pursue economic reforms that have resulted in further declines in consumption rates.

International law firms in Egypt refer to the ability to obtain production inputs such as intermediate goods and requirements, raw materials, capital goods such as machinery and production equipment,

as well as the availability of skilled and professionally trained labor and fair wages from a foreign investor’s perspective.

Unfortunately, the deterioration of Egypt’s education system has had a significant impact on the Egyptian labor force.

It is resulting in the local market’s failure to attract international investment in this area.