What is counterfeit law? This is what we will talk about in this article, and we will also talk about penalties in the law for the crime of counterfeiting, which is one of the crimes for which the law is punished with severe punishment due to the risks that this crime may result in in the entire society.

In this article, we will talk about many crimes related to counterfeiting, and we will mention the provisions and penalties that follow these crimes. 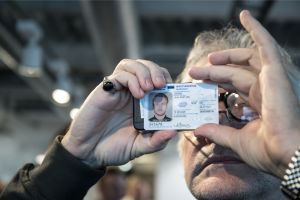 In the beginning, you must understand the meaning of the crime and what it is; the crime means deviating from the path of the law or the right way,

and with it, there is a deviation in a specific thought or a particular thing or being extremist towards a sure thing,

a crime cannot be considered a crime unless there is something that has penetrated an area of another person or group against their beliefs or their lives.

read more: Criminal law: All you need to know about this law

What is counterfeit law: crime elements

Because if one of these elements is absent, this cannot be considered a crime in the first place, and we cannot believe it is a crime.

elements of the crime:

This element is one of the most critical elements for completing the crime. Before a specific act is considered a crime, it must be the presence of a text of the law that criminalizes or prohibits the front of this wrong act.

For the person who committed this crime to be considered a criminal.

The second pillar is the physical act

The criminal law criminalizes the act or behavior of the criminal, and the conduct of this act entails a specific punishment, so care must be taken to avoid these crimes or actions prohibited by law.

As for the passive criminal act, this is represented in refusing to testify in a specific case.

The relevant element of the crime: is that the criminal who committed the crime is free and has the free will to carry out this crime with his whole will and that he is aware of all the elements and elements of the crime and also knows the consequences of this crime and is waiting for it.

We cannot consider a criminal act a crime lacking a moral pillar. 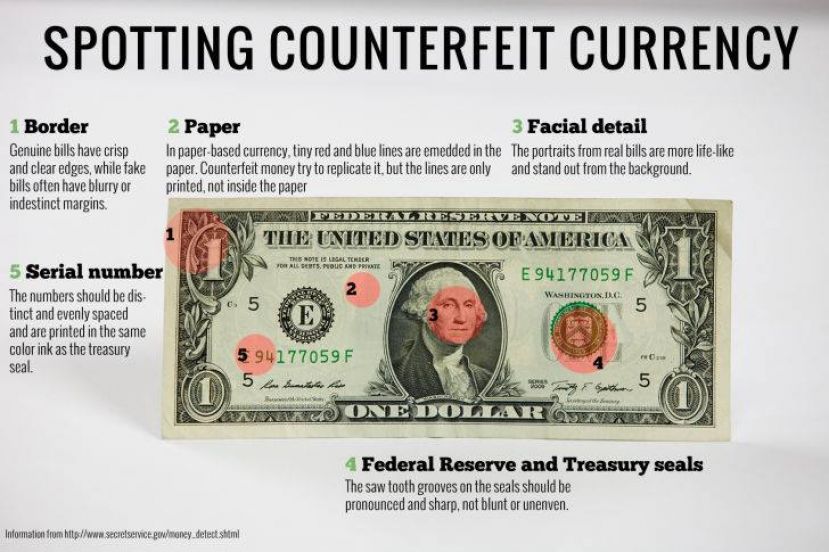 Counterfeit is changing the truth in something clear and accurate, or in an introductory statement in an editor, where the law stipulates the criminalization of changing facts in papers and money, which criminalizes this act, as these papers are misused and dire situations.

Elements of the crime of counterfeit

Several elements or elements must be present to prove the occurrence of the crime of counterfeiting. These elements are:

That’s a change in the editor.

And that the difference is a fundamental statement.

The material element in the counterfeit  process:

There has to be a change in fact:

The change must have occurred in one of the ways stipulated in the system.

And that the reason for the change is to cause damage or invalid results.

The moral element of counterfeit :

The person who commits the Counterfeit must be aware of what he is doing and have free will.

And the presence of a specific intention to use this money in illegal methods and things. 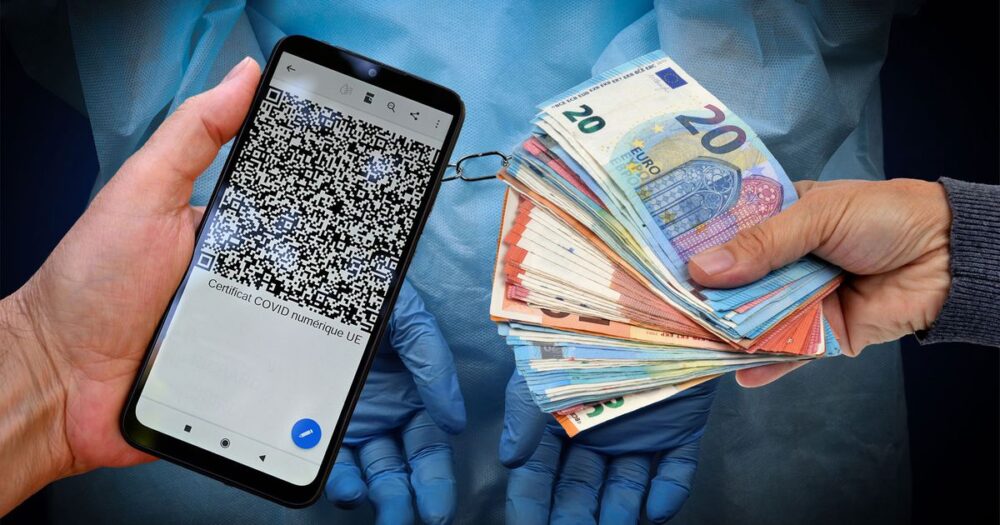 What is counterfeit law

Counterfeit is a crime punishable by law. The accused seeks to obtain something he cannot possess through legal and correct methods, so he resorts to illegal practices through fraud and counterfeiting in government interests. Counterfeit is in papers, contracts, or essential documents.

Counterfeit  consists of many things such as:

Counterfeit a misdemeanor or a felony?

Counterfeit is a felony

counterfeit  is a misdemeanor

Forging a trust receipt, generating a lease contract, a list of movables, or any token between two parties can be considered so that we can consider this crime a misdemeanor.

Read more: What is the inheritance tax threshold? 2 secrets you need to know!

In this article, we have talked about What counterfeit law is, and we have explained what the crime is and the elements that must be present for the offense to occur.