What is the contempt of court punishment?

What is the contempt of court punishment?

Contempt of court punishment is one of the essential legal concepts that you must understand well to avoid it, as contempt of the court of all kinds is a crime for which the law is held accountable.

In this article, we will talk about the meaning of contempt of court, its types, and the legal punishment for this crime.

We also mention some legal terms that may interest you to know.

Meaning of contempt of court punishment 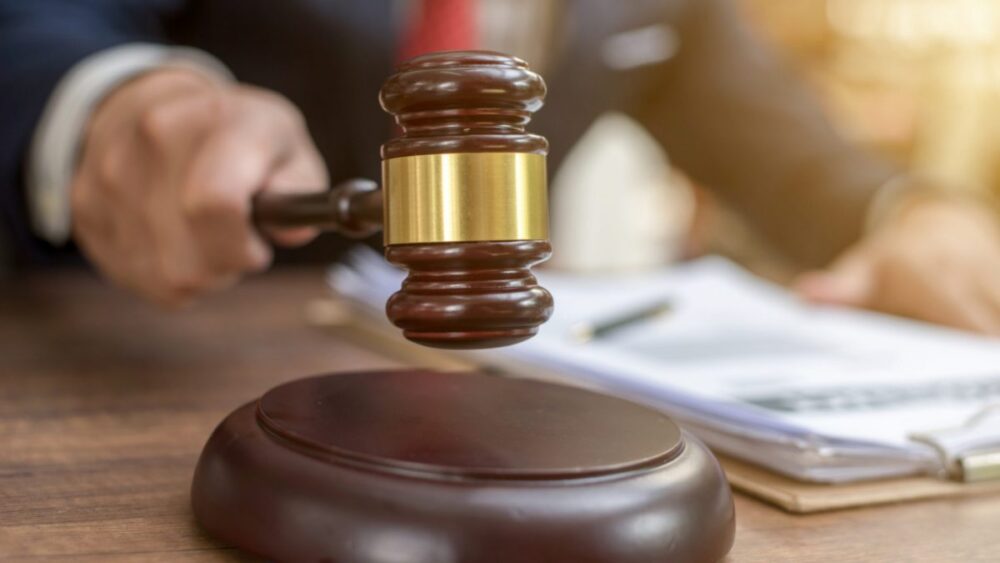 Contempt of court punishment is defined in the following, as disobeying a court order or disrespecting the court by doing things whether you intended to do so or were ignorant of it.

These may include actions that you may take that are considered contempt of court.

Ignore the order to appear in court, whatever the reason for the request to appear or testify in a particular case.

Also, this is represented in your doing any act that insults the court’s dignity or reduces respect for the judge and expresses the judge’s inability to achieve justice in the case.

The actions taken by the person to reduce the respect of the court are represented by speaking publicly and commenting on the case in a loud voice. At the same time, it is being conducted or photographing the court while the judge is doing his work, such as commenting about the case in court or on social media.

read more: All you need to know about Property licenses

Types of contempt of court

In the following lines, we will talk about the types of contempt of court; when the judge notices that a person has insulted the court or performs actions that may harm the dignity of the judge, court, or judicial authority, he charges that person to receive the necessary punishment provided by law for contempt of court.

So we will talk about the types of contempt of court punishment and the punishment needed for this crime.

There is criminal contempt and civil contempt.

About contempt of court punishment: This type of contempt is represented in the actual intervention of the protesting person in the courtroom, such as yelling at the judge, and admitting that the court or the judge is not doing its job correctly, so the judge fines or counts the person and the punishment may be both, according to what he has done in the courtroom.

The judge can find the person as a punishment, or he can also order according to him, and the court’s sentence may include a fine and imprisonment together.

The person is compelled to obey the orders of the court, and the person will be released as soon as he complies with the order of the court and listens to its demands,

In family law, civil contempt is one of the ways people carry out court orders such as child custody and support, as well as alimony. 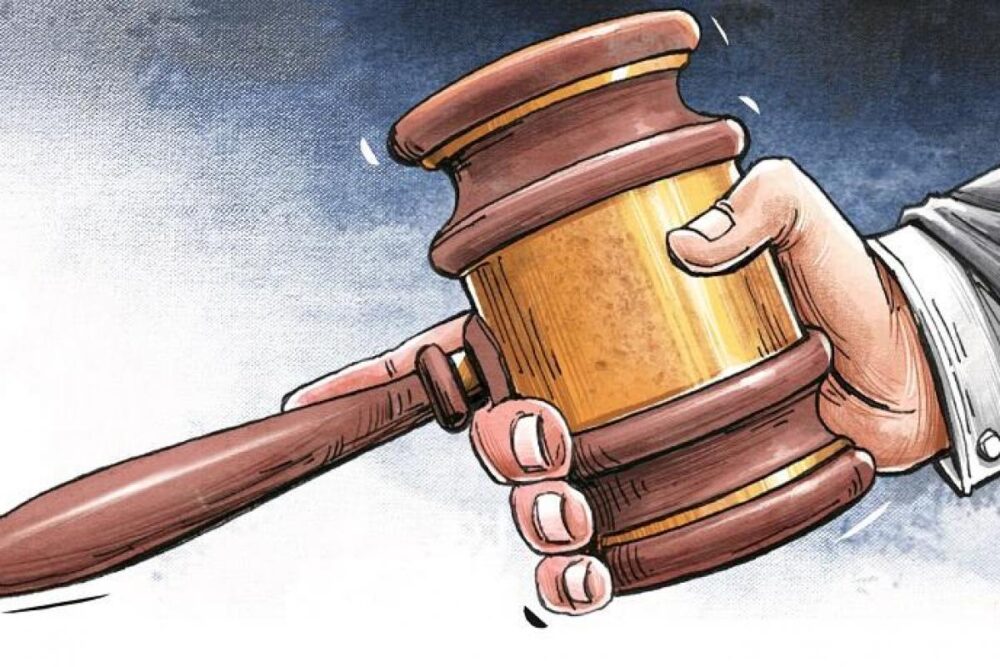 There are specific procedures to initiate proceedings regarding the offense of contempt of court.

The first stage, which includes the request for permission, is submitted to the court to obtain an order to refer the person who committed the contempt of the court.

The court studies and considers the request that he submitted to study and determines whether this is sufficient for the person to attend and request the court or not.

The application shall be considered without the presence of the person who has insulted or violated the sanctity of the court.

Or, if the act of contempt or violation is not sufficient, the court will not bother the person and ask him to attend.

The crime of blasphemy is one of the crimes punishable by law in all countries of the world. The penalty for the charge of blasphemy varies from one person to another depending on many circumstances that differ in the case; the effect of this charge on society may differ in one way or another. On the other, the judge determines and determines the Prosecution of the extent of the seriousness of the act and determines the punishment necessary for the show.

Contempt for religion manifests a lack of respect for religious symbols or the faiths and beliefs that others believe in, which provokes anger from the owners of religions, leading to sectarian strife in society that may destroy and disperse the organization a whole.

In some countries, asylum is offered to people who have been subjected to contempt in their country to protect them from bullying and hatred.

Penalty for contempt of religion

Contempt of religion is one of the major crimes that the state is keen to reduce its occurrence in society due to its danger and negative impact on society. Egypt has put in place a law to criminalize penalties for blasphemy charges. The disadvantage is imprisonment for a period ranging from 6 months and up to 5 years and a fine ranging from 70 to 140 dollars.

This accusation is represented in the exploitation of religions and their use for personal interests and insulting the religious beliefs and faiths in which people of different ages and shapes believe.

This crime is represented in the incitement to erect sedition between the people and its members.

Read more: About Legal definition of cohabiting: The Single Most Important Thing You Need To Know

We have also talked about contempt for religions and the penalty for a person who disrespects beliefs in different ways.

This charge is considered one of the most severe charges in society that can occur in the community because of its negative impact.